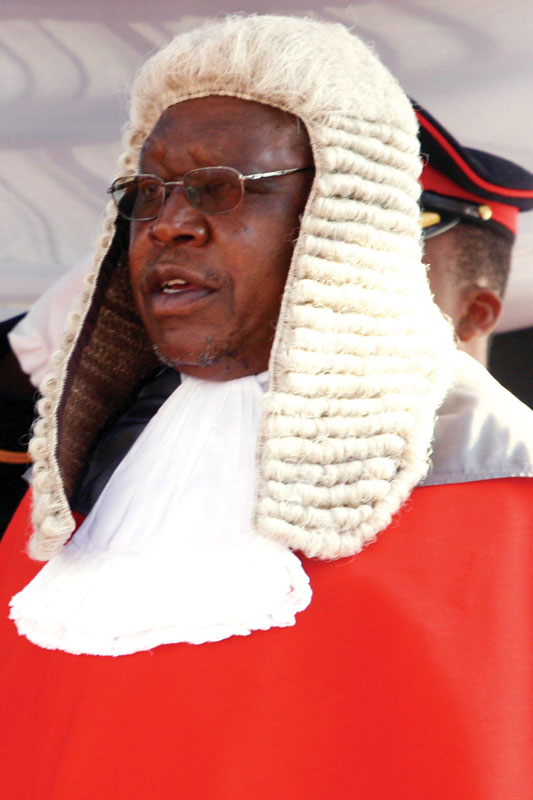 The Botswana Mining Workers Union’s National Executive Committee has instructed their lawyers to return to Court and ask that the old NEC members who were last year released from jail after serving some time for contempt be sent back to jail for the same reasons.

This is according to current Secretary General of BMWU, Jack Tlhagale. According to Tlhagale, they gave lawyer Mogobe instructions after the concerned members have, on several occasions, failed to comply with a Court order which saw them released from jail last year after serving part of the six months term they were given by Chief Justice Julian Nganunu.

Tlhagale then refused to answer any questions regarding the matter saying, “You better talk to Mogobe on this issue to get further details.”
When ordering their release, Nganunu had set a time table in which they had complied with the Court order or else risk being sent back to prison.

The case between the two resulted from the former NEC members having lost elections to another faction in 2003.

After losing elections, the old NEC refused to leave office on the grounds that those heading the new committee, Chimidza Chimidzani, former chairman, and Tlhagale, former and current Secretary General of BMWU, had been dismissed from work following a strike at Debswana Mines and, as such, could not lead the Union.

The matter resulted in a long and protracted Court battle which Chimidzani and his colleagues finally won when it was ruled that they could still lead the Union even if they had been dismissed from work.
After that, the new NEC of BMWU demanded a hand over of audited accounts books after initial investigations had found that some money belonging to the Union paid by members as contributions was missing.

The money amounted to over P300,000.This then led to demands from the new committee that accounts books and other union properties, including a car which was in a garage, be handed over to the new Union but to no avail.

Last week, we reported on a similar case in which the National Amalgamated Local and Central Government Parastatal Manual Workers Union wanted its former treasure, Keforege Ntirang, to be jailed for contempt of Court after failing to produce accounts books belonging to the Union.