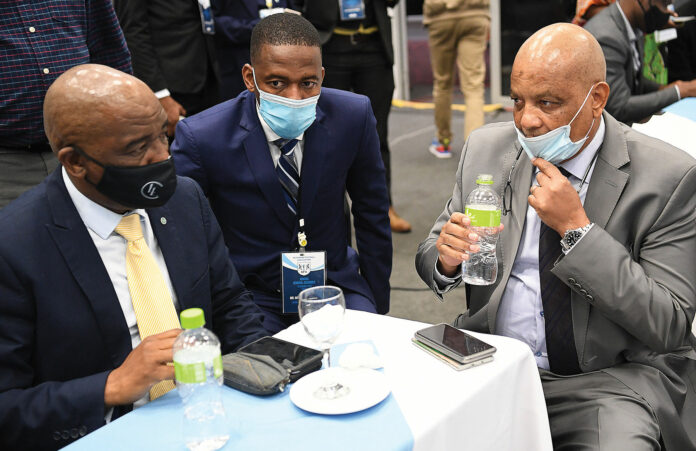 During the Annual General Meeting (AGM) in Maun last month, the Botswana Football Association (BFA) leadership informed regional leaders that the Association’s finances were healthy and there was a surplus. A month later the BFA was broke and unable to pay salaries for the month of November on time.

“The finances were presented and we were told that the books of accounts are healthy and the BFA after many years since its existence had a surplus,” said one of the delegates. The revelation by Marshlow Motlogelwa to the assembly was a welcome development and gave delegates relief of hope.  The financial statements of BFA often bring controversy and counter accusations that the BFA did not adhere to good governance principles.

The country’s sport governing body, Botswana National Sport Commission (BNSC) came to the rescue of the BFA and gave them over P650 000 for salaries and to cater for expenses of the junior Under 20 team.

Though BFA gave an unqualified financial report, the BFA leaders were dodgy when asked when money from the FIFA relief fund will be released. “Motlogelwa could not commit to whether the regions will get the money or not. He could also not tell whether the national first Division leagues teams will get their money from relief fund,” said the source within the corridors of BFA. FIFA relief fund covered the national league teams, regional associations and other structures.

“We only got P22 500 out of the P45 000. We are still expecting more from the FIFA relief fund but BFA is mum” said a source from the First Division South Committee. He said they were disappointed that both the BFA president, Letshwiti and Motlogelwa could not give satisfactory answer as to whether they will be paid or not. The president said he will investigate whether we will get the money or not and come back to us. What is important right now is to know whether the money is there and if it was used accordingly,” said the disappointed official.

The First Division south source further observed that the BFA knew the truth but could not face them and tell them the truth. “There is narrative that the money was used to transport national teams but surprisingly the national teams did not do well yet the FIFA and CAF issued yearly grants during the lockdown or when there were no activities as relief for affiliate National associations,” observed the source.

The BFA staff also see an uncertain future uncertain for them and are not sure whether their December salaries will be paid on time or they will wait for a good Samaritan to come to their rescue like the BNSC did. ” We are expecting the Ministry of Sport or the BNSC to come to aid BFA again at the end of the month to pay for BFA salaries staff,” a staff member at Lekidi said.