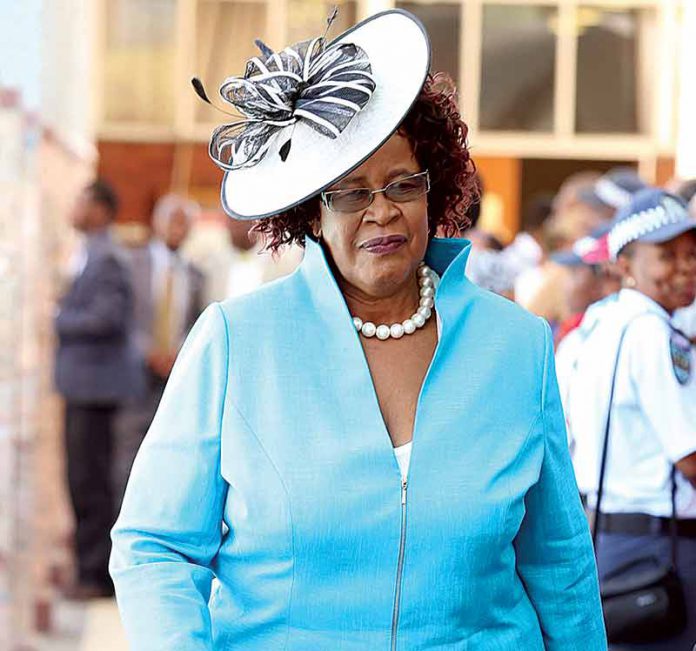 Officially opening the councillor’s orientation workshop at the council Chambers in Molepolole on Monday morning, Tshireletso said: “I implore you to put the interest of your communities in the forefront and refrain from making political statements in this dignified house. You will be working with staff who are apolitical, and making such statements may compromise their ability to advise appropriately.”

She said that as councilors, they are expected to advance the needs of their respective communities as well as those of the district at large.

Tshireletso prodded them to take their role seriously as voters would be coming to the house to listen to their deliberations.

“As a former councillor I bear testimony that being a people’s representative, one must humble himself/herself in order to earn the trust and loyalty of electorates. I encourage you to explain to them council processes in detail so that they do not have high expectations which you cannot deliver,” she said.

Tshireletso added that throughout the council sessions, they will be provided with a lot of literature, policy documents, statutes, guidelines and other materials ÔÇô all of which are important for them to make informed decisions, hence the need for them to study and comprehend them.

She said her ministry takes issues aimed at improving effective and efficient service delivery very seriously, especially those that bring services closer to the communities. It was in that regard, she said, that they pride themselves in being ‘The people’s Ministry’.

A veteran councilor in the Kweneng District, Basi Kontle, who had been councillor for Thamaga East for 20 years when he quit politics last year, also gave a testimony of his experiences. He advised councillors what the responsibilities of council staff were in the council.

“The Council Secretary is the Council’s Chief Executive Officer and his role is to advise councilors on policy. So whenever you are standing up deliberating and he stands up to advice you should yield. You do not have the gallantry to talk while he is advising. The Principal state counsel who was facilitating your swearing in here is a legal advisor. He is council attorney,” he explained.

He advised that council has procedures enshrined in the Standing Orders which have to be followed appropriately.

Kontle said councilors should meet their electorates regularly to ensure they follow what happens in the council. They should give reasons given why their grievances are not addressed satisfactorily.

They should weigh the points of motions their electorates have suggested they table in council. He advised them against molestation which has been complained about by female staff, saying councilors should be beyond reproach as honorable community leaders.