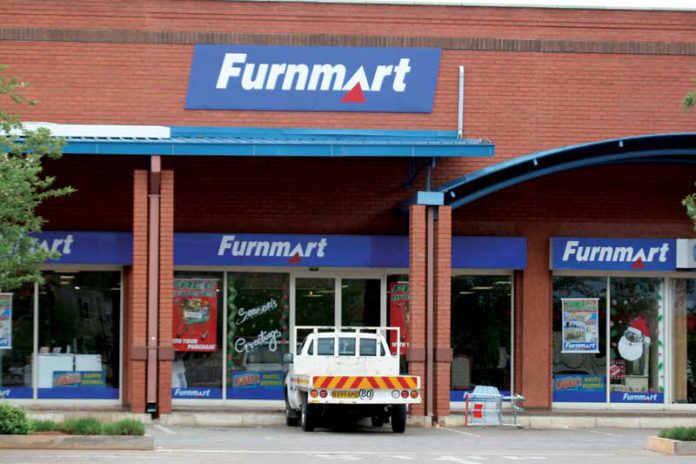 FurnMart, the titanic furniture chain store’s profits roared over the last 12 months’ period as it tightened its credit management and its new flagship brands, Home Corp, started to settle in across the southern African region.

“It is very clear that they had a very good financial year. Sales went up while collection was bolstered by an improved credit management system,” head of Capital Asset Management, Leutwetse Tumelo, said Friday.

The furniture boutique said in a statement that part of the reason why it showed an improved performance was the fact that its Home Corp stores and Xtreme divisions have absorbed their start-up costs.

The furniture boutique has established some Home Corp in Botswana, Namibia and SouthÔÇöespecially in the rural areas, as part of its larger plan of entering the biggest economy in the region. Further, it has one outlet in Zambia, which has pushed the total number to over 80 outlets across the region.
The Botswana company took a conscious decision some years ago to invade the remote northern areas of South Africa as part of taking back the challenge to former foes who retreated at the beginning of the century.

The company, which is headed by one of the top three richest men in the country, John Mynhardt, is operating along the Limpopo and Northweast provinces under the flagship Xtreme Discount.
“Six new Furniture Mart and Xtreme stores were opened during the financial year and another six Xtreme outlets are expected to be opened in South Africa before January 2009,” the company said in a bullish statement, adding that it is still investigating other sites.

“I think they are looking at markets where they are already established but, going forward, I do not rule out the possibility of getting into other regional countries,” Tumelo added.

As part of the larger scheme of things, it also opened HomeCorp stores in Botswana and Namibia to entrench its market dominance. Its entrance in Namibia has seen a number of South African furniture stores fleeing the country.
“The three-legged growth strategy that was addressed in our last report entitled “Chain reaction -15 January 2007” is now in place.

“Two new Xtreme stores were opened in South Africa as well as HomeCorps stores in Botswana and Namibia, respectively. Operationally, senior management posts were created and subsequently filled with specialized and experienced staff,” African Alliance had said in its research note.