Government will not interfere in BFA matters ÔÇô Makgalemele 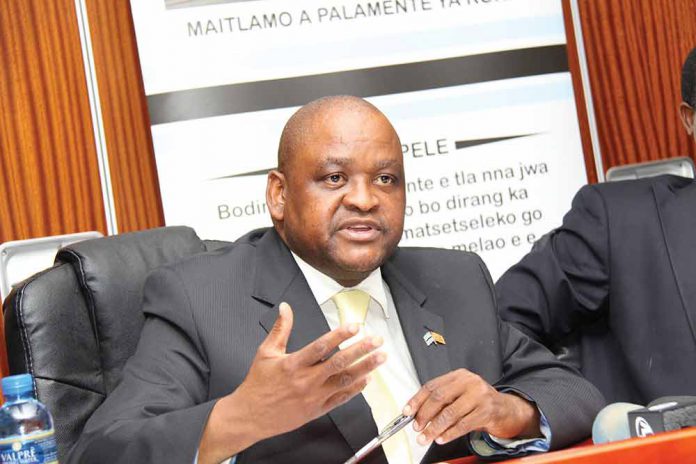 Assistant Minister of Youth Empowerment, Sport and Culture Development Phillip Makgalemele says government cannot intervene in the Botswana Football Association (BFA) affairs as they would also be poking their nose into international organisations the association is affiliated with.

He revealed this in parliament recently when answering a question from Member of Parliament Kagiso Molatlhegi. Molatlhegi, who is also the deputy speaker of the national assembly, had wanted to know why the government is not allowed to interfere when there are problems at the BFA.

The BFA executive committee members are often fighting amongst themselves to the extent of frustrating government officials, political leadership and other stakeholders.  Haskins Nkaigwa MP for Gaborone North had asked the minister to state how much has been budgeted annually as support grant to Botswana Football Association from 2015 to date and how these funds are expended.

On how small football leagues are supported he explained that the BFA disburses an amount of P30 000.00 to each of the 17 regions per football season under their scope. The funds are used to support the teams in their administrative costs. There are some capacity building programmes supporting those leagues in the area of coaches’ education, Administration courses and refereeing.