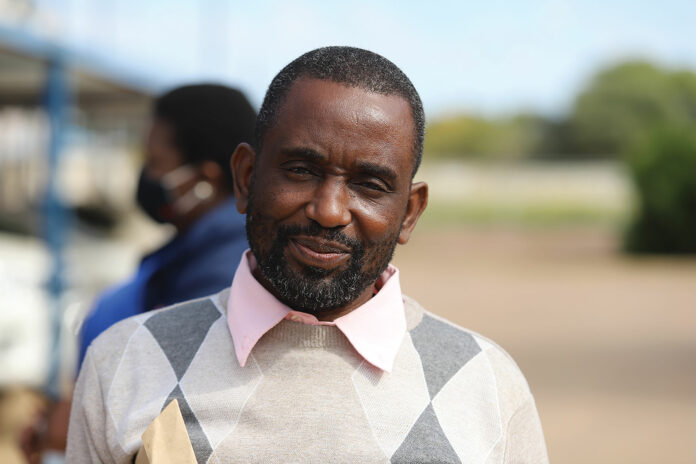 According to translation, the Muslim name Hamza means Lion, and true to the name, Phuthego Hamza Setete is now roaring as he seeks to devour Botswana Football Association.

Through his attorneys at Dingake Law Partners, the former BFA regional coordinator is seeking for the association to clarify issues surrounding his indefinite suspension from football and all its related activities.

Acting on behalf of Setete, Attorney Martin Dingake has penned a letter to the BFA chief executive officer, Mfolo Edwin Mfolo seeking to know the procedures preceding the decision to suspend Setete from all footballing activities.

In the letter to the BFA dated 17th May 2022, Dingake stated that the 28th April 2022 letter that suspended Setete is ambiguous and the BFA had to explain the origins and path of the suspension.

He goes on to add that, the said suspension letter is unclear and does not help, in terms of: “When the conduct of Mr. Setete was subjected to due process and which structure of the Botswana Football Association (BFA) did Mr. Setete appear before, and when.”

Dingake also wants to know which structure of the BFA investigated the matter involving his client and when. He also questions and wants to know the powers of the BFA National Executive Committee (NEC) to impose the sanction (sentence).

Among other things, he also wants to be furnished with the report of the BFA investigations, and names of those who conducted them. The BFA is further demanded to explain whether or not Setete participated or was interviewed for the purposes of the investigations that led to his suspension.

“Since no finding of guilt for possible fraud has been found, and the police are yet to conduct/conclude their investigations, why have you pre-empted that outcome by imposing the sanction and for an undefined period of time. Where, as you alleged, an investigation was done, and has (revealed) certain matters, we believe Mr. Setete is entitled to, and you are obliged to provide, a copy of the report of the said investigation,” said Dingake.

By close of business on Friday, the BFA was yet to respond to demands by Dingake. He cautioned the BFA to give their request attention it deserves and avoid the matter being escalated beyond where it is now.

“Any involvement by yourself in any football and football related activities will be considered as reprehensive conduct and will attract further sanctioning. Since this conduct amounts to possible fraud, the BFA will take the matter up with police for further investigation,” said the BFA in the suspension letter.