KFC could reopen in Botswana under new ownership 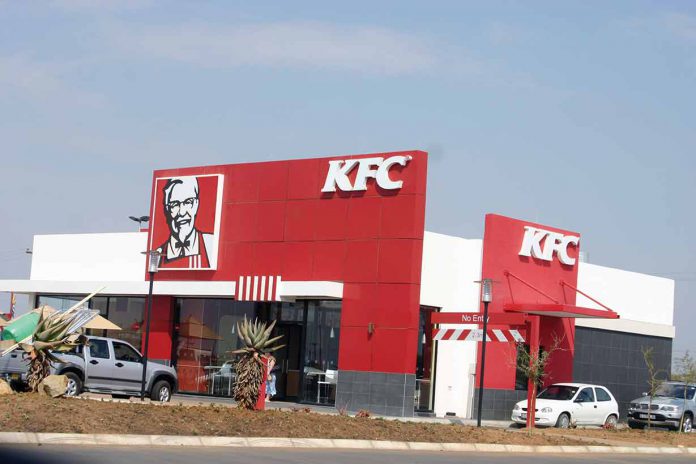 Owners of the of US originating fast food chain Kentucky Fried Chicken (KFC) have said that the current closure of some of its restaurants in the country is temporary implying that the international brand is here to stay.

Although VBP Propco, a local company that hold the franchise license of KFC businesses in Botswana announced late Thursday that it will close down all the 12 branches across the country, a communiqu├® from KFC Africa maintains that, “We are working closely with the provisional liquidator to keep the business open so we can continue to bring our customers the great taste of KFC they know and love.”

Doug Smart, Managing Director of KFC Africa said Friday that the temporary closure has been caused by provisional liquidation that the 12 restaurants have been placed under.

In a separate interview with Sunday Standard on Friday, Anthony Siwawa, managing director of VPB Propco said following the end of the franchise agreement and the acceptance that it no longer makes business sense to continue operations, the company found it fit to cease operating by 5 June 2016.

“We have worked in the last 12 months to try and progress through sale of the business rather than closure; however, this has not been possible. Closure and retrenchment has always been a last resort, and one we fought to avoid; sadly, however, as difficult a decision as it was to make, it was a necessary one.”

Siwawa, who confirmed that 400 jobs will be lost due to the imminent closure, further confirmed that the business has since been placed under partial liquidation.

“The liquidator will be the one making the decision on the business.”

Sunday Standard has been informed that prior to the decision by VBP Propco to close the franchise operations in Botswana, a sale had been proposed, and had gone through the process of acquisition at the Competition Authority.

The Competition Authority’s transactional records shows that in November 2015 it received a merger notice on a proposed acquisition of the operation of KFC restaurants by Callus (Pty) Ltd.

By mid December 2015, the Competition Authority approved the transaction but the sale did not go through as agreed. Although it is not immediately clear why the sale did not materialise, sources close to the deal told Sunday Standard this week that, “There was a general concession that it would be better to let the company liquidate rather than deal with an understated debt.”

However when asked on the failed attempts to sell the business Siwawa said that, “We could not agree with the prospective buyers for a number of reasons.” At the same time Siwawa could not immediately divulge the current value of the KFC Botswana business.