Many Batswana still goes to bed with empty stomachs… 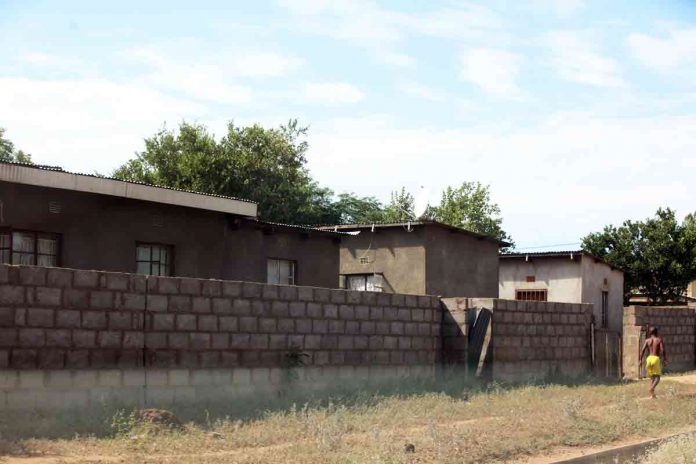 Many still prowl for job opportunities in the national capital, Gaborone, hoping to escape poverty but despite it being the major centre of economic activity it appears that it too has a growing number of people who go to bed on an empty stomach.

The United Nations Centre for human settlements conducted a case study on Gaborone and in 1999 published a report on mainstreaming the city’s urban poverty. The report, authored by Aloysius Mosha, attributed the causes of poverty to the city’s magnetizing force of attracting a high percentage of immigrants seeking employment, expanded labor force due to the predominantly young population, heavy dependency of the young population on their families as well as the prevalence of female headed households. It assessed household income distribution in the city and inferred that “As in the rest of the country, there is a great disparity in incomes in the city of Gaborone. Whereas some households are quite rich, the bulk of the households are reeling in abject poverty.” In 1989, slightly more than half of the households in Gaborone had incomes below the national designated poverty line, according to the study. It had estimated the average household income at $99.52 per month against the average household poverty line value at $148. This indicated that household’s income was below the cost of goods and services considered sufficient to meet basic needs. In other words, the average household was living in poverty. The study pointed out that despite Botswana having achieved great wealth and a sound economy, incomes were highly skewed and poverty endemic in the midst of plenty. “The distribution of income is such that the poorest 40% of the people earn 11.6% of national income; the next 40% earn 29.1% of national income and the richest 20% earned 59.3% of total income,” it cited.

Fast forward to 2015/16 inequality remains a talking point and does not appear to have abated. In its latest study Statistics Botswana (SB) indicated that the level of disparity in income between the rich and the poor increased. SB computed the disparity based on consumption inequality which it deems more reliable than that of income inequality. “The 2015/16 BMTHS preliminary results indicate that the consumption Gini Coefficient has increased from 0.495to 0.522 at national level. At stratum level, the rural and urban areas also recorded increases from 0.438 to 0.474 and 0.510 to 0.518 respectively,” according to SB. Moreover, SB cited the national average monthly household consumption at P3, 927.43, an increase of 28.9 percent from P3, 045.93 in 2009/10.

BMTHS shows that most of the country’s districts experienced noticeable increases in the number of people living in poverty. For example in Francistown the number increased by 3,592 from 7,675 in 2009/10 to 11,267 in 2015. The highest poverty level were observed in Kweneng West with 50.6 percent. In the previous study it had been Ngamiland West. Kweneng West was followed by Ngwaketse West with 40.3 percent and Kgalagadi South with 39.5 percent. The lowest poverty incidence was recorded in Sowa Town at 5 percent.