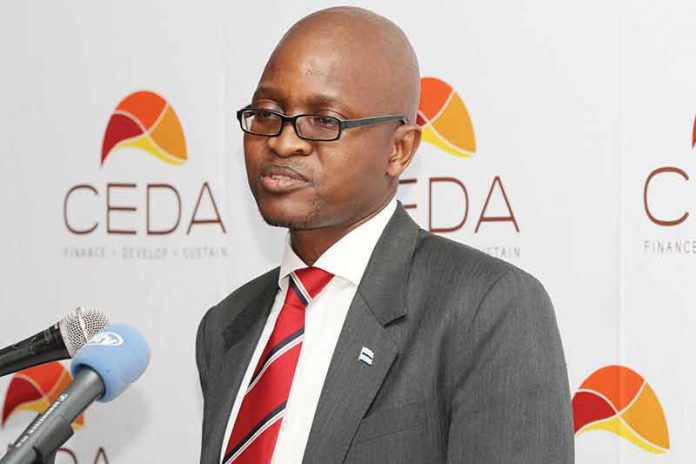 It is unrealistic to give young rookie entrepreneurs a measly P500 000, put them under the guidance of ill-equipped mentors and expect them to build successful farming businesses.

That is the verdict of consultants who studied the value chain of Botswana’s horticultural sub-sector and made recommendations to the Private Sector Development Programme on what can be done to right a situation in which 95 percent of fresh fruits and vegetables are imported from South Africa. Some of those seeking to fill this supply gap are youthful beneficiaries of the Citizen Entrepreneurial Development Agency Young Farmers Fund who embark on horticultural projects. The consultants studied the Agency’s own lending products and found them to be “poorly designed” and to not always meet borrower needs.

“The maximum P500 000 lent under the youth farmers scheme is usually not adequate to take a farmer to production, sales and meet his working capital needs [and] so, in the absence of alternative funds, leads to projects failing before they have reached their full cycle,” says the value chain analysis adding that “CEDA currently experiences very high rates of non-performance and write-offs in its horticulture lending portfolio.”

As problematic is the assignation of mentors – who themselves need mentoring, to guide CEDA loan beneficiaries. The PSDP report says that “mentors assigned by CEDA to support borrowers often do not have appropriate technical knowledge, or are not allocated adequate time to advise farmers effectively.” While less than optimal use of productive land is usually attributed to the administrative ineptitude of the Ministry of Lands and Housing, the consultants find the Agency to be as culpable, noting in their report that its recent reluctance to finance the drilling of boreholes is contributing to a bottleneck in land utilization. On the whole, they found CEDA’s policies to impair the performance of farms. The solution recommended is to “redesign CEDA lending policies to meet horticulture production needs and alleviate their current deficiencies.”

There is a lot that Botswana needs to do in this sub-sector. According to the Food and Agriculture Organization (FAO) estimates, in 2011, total fresh fruits and vegetables production in Southern Africa was 18 million tonnes. Botswana’s own vegetables production accounted for 0.8 percent of the region and that of fruit less than 0.1 percent. In the year ending April 2013, the horticulture sector’s output is reported to have accounted for P143 million or 0.1 percent of GDP.