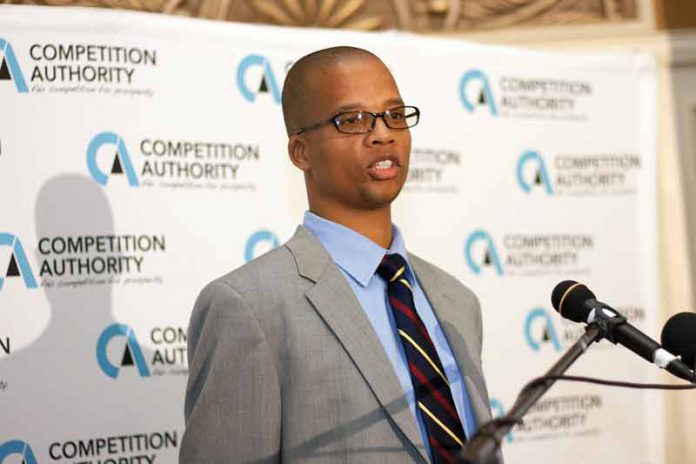 If you ever saw the Assistant Minister of Trade and Industry on Btv rhythmically gliding across the floor and lending baritone back-up to an in-house choir at the official opening ceremony of another Choppies supermarket, don’t make mistake of thinking that his twin brother also does the same thing.

Rarely do High Court judges incorporate details of their personal lives into the judgements they write. Last Wednesday was that rare moment when a judge had to relate to his personal circumstances when handing down judgement in a defilement case.

“There is something fascinating about being twins. Unlike singletons, society more often than not, perceives them not as individuals with their own identities but rather as a single unit. As a twin myself, I do not remember consciously thinking of myself as a twin. Society took care of that for me,” says Justice Dr. Zein Kebonang (who is the twin brother of Sadique Kebonang, the Assistant Minister of Trade and Industry) in a judgement he handed down last Wednesday.

The judge’s thoughts on the subject come as a result of a case in which a Lehututu man is alleged to have defiled a neighbour’s daughter who, at least according to what the prosecution said, has a twin brother. The alleged culprit was convicted at the trial stage but when the matter came before Justice Kebonang, he pokes holes in both the prosecution’s case and the judgement of the magistrate court. The central element of a defilement case is age and in the Lehututu case, the complainant’s age was proved not with her own birth certificate but that of her twin brother. In his judgement, Kebonang says that such course of judicial action was highly improper because age cannot be inferred in such fashion. The judgement says that with no DNA testing having been conducted and no copy of the complainant’s birth certificate having been made available, the biological relation between the complainant and her brother had not been established.

“This case is a reminder of what happens when society is fixated on a social construct which views twins not as individuals deserving to be treated as such, but rather as a single unit and placing greater emphasis on their twinness,” says Kebonang’s judgement which concludes by stating that twins are not an extension of one another and must not be treated as a singleton. “In my view, it would be setting a bad precedent if the court was to accept that age could be established by reference to other persons or events.”

As a result of such reasoning, the accused person was acquitted.