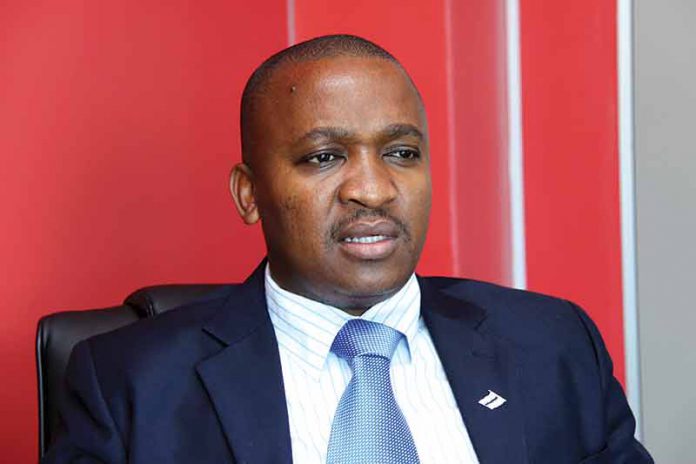 The Ministry of Youth Sports and Culture has impounded a considerable number of vehicles that were allegedly purchased illegally by the Botswana National Youth Council (BNYC).

Information passed to The Telegraph indicates that the Ministry instructed its officers to impound the vehicles late last year as they were reportedly purchased with loans that were not approved by the Ministry.

Some of the vehicles are also linked to the investigations by security agents relating to abuse of the Council’s funds and resources. The vehicles are currently parked at the Botswana Defence Force’s Glen Valley Barracks.

It is understood that following the seizure of the vehicles, the Ministry probed the involvement of the BNYC’s Chairman Louis Sibanda in the daily operations of the Council. The Ministry concluded that Sibanda had overstepped his mandate as he took decisions that were outside his mandate.

The Telegraph has it on good authority that the Ministry’s Permanent Secretary Louis Malikongwa wrote a letter to Sibanda informing him that he was a non-Executive chairman and as such did not need to have an office, car and house paid for by BNYC. He was thus ordered to vacate a house in G-west rented by BNYC. The house costs BNYC more than P6000 per month. The board had rented the house for some of its two members who are not residing in Gaborone to use for lodging purposes.

┬áSources say he was not part of those entitled to stay at the house. It is also understood that initially the board had agreed that those who are not residing in Gaborone should lodge at hotels when they attend BNYC meetings because it was cheaper than renting out a house but some board members overruled this. Contacted for comment, BNYC Executive Director Benjamin Raletsatsi denied that the Ministry has since impounded the BNYC vehicles.

“The Ministry did not seize any vehicles; rather, the BNYC is currently going through a restructuring process led by the Ministry of Youth, Sport and Culture. As part of this process the majority of BNYC vehicles have been parked safely until this process is complete; a skeletal fleet of vehicles is still in use,” he said. Raletsatsi also dismissed reports that his chairman has been kicked out of the house in G-West.

“The BNYC has a rental property for use by Board and Staff members that reside out of town when visiting Gaborone on official business. Mr. Sibanda, who usually resides in Serowe, utilised this property when first elected as Chairperson during the transition to the new Board and subsequently developing a new three year strategy for the BNYC. When this process was completed Mr. Sibanda returned to his usual residence and will continue to utilise this residence while in Gaborone on official business,” he said.

The Telegraph has also turned up information that at the instance of the Ministry, an audit was conducted at BNYC and corruption busting agencies like the Directorate of Corruption and Economic Crime (DCEC) were roped in.

But Raletsatsi insists that the audit is a standard practice. “The Ministry of Youth, Sport and Culture audit the BNYC yearly. We are awaiting the outcome of the most current audit,” he said.

Sibanda’s cellphone rang unanswered. While he said he was not in position to state the nature of cases being investigated by his agency, DCEC spokesperson Lentswe Motshoganetsi confirmed that they were probing a number of corruption cases at BNYC.

It has also emerged that the ruling Botswana Democratic Party (BDP) has taken advantage of the mayhem at BNYC and has resolved to “tighten its grip on the administration of BNYC.”

“The plan is for the BDP to tighten its grip on the BNYC since the party wants to win the youth vote in 2019. What will happen is that the party will mobilise its trusted youth members to show interest in board positions and ultimately occupy influential positions,” said a source.

The Telegraph also understands that Minister of Youth Sports and Culture Thapelo Olopeng did not incorporate the selection of the BNYC board members as part of agenda items during the Cabinet meeting held late last year.

“The Minister is awaiting another Cabinet meeting so that they can appoint a new board. They failed to get the issue into the Cabinet agenda on 12 December 2014,” said the source. For his part, Olopeng referred this publication to Malikongwa when contacted for a comment. The Permanent Secretary on Monday asked to be contacted at a later stage as he was driving but at the time of going to press his mobile phone was off.