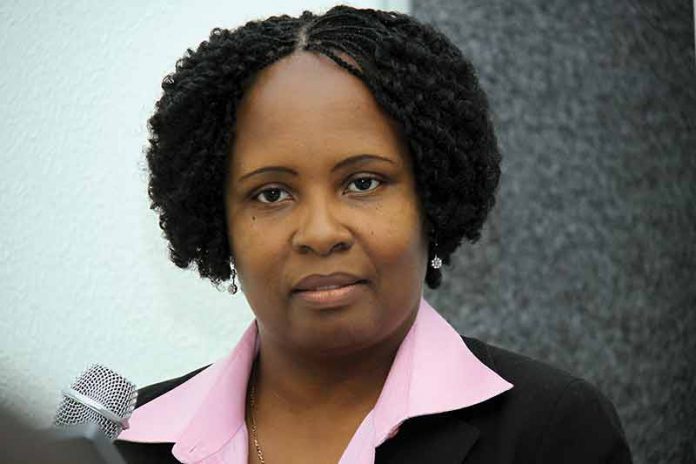 Automation of systems and processes at the Public Procurement and Asset Disposal Board (PPADB) continues to experience delays occasioned by low internet speed in the country, high demand for registration and limited capacity at the Board.

The automation project, dubbed Integrated Procurement Management System (IPMS) was meant to improve efficiency, reduce administrative costs and offer convenience to customers. The web based system was also intended to improve transparency in public procurement and interface with other government departments. It would also ensure transparency in assessment of tender bids, improve efficiency in the tendering process by allowing contractors to download tender documents and submit online. Through the IPMS, contractors will be able to track the status of their bids and trace bid outcomes.

However, PPADB Chief Executive Officer (CEO) Bridget Poppy John revealed in the Board’s 2014/15 annual report that the project has been experiencing delays relating to online registration of contractors because of failure by contractors to provide additional information on time and to pay for their certificates, low computer literacy among contractors as well as over dependence on consultants by contractors, which results in communication gaps between PPADB and contractors. The first module of the IPMS project; contractor registration, was launched in March and is expected to reduce the contractor registration cycle. The second module of the project, which encompasses procurement planning, capacity building and dispute resolution was piloted in January 2015 and will be rolled out to other pilot procuring entities like Botswana Defence Force (BDF), Department of Water Affairs (DWA), Botswana Police Services (BPS), Central Medical Stores (CMS) and other government ministries.

“Depending on the outcome of the pilot project, implementation roll out will commence during 2015/16 on a gradual basis to better manage the transition from a paper based to an electronic system,” said John.

The annual report also raised concerns about over dominance of some contractors who tend to do sub-standard work when not properly supervised, as well as limited participation of international bidders in major projects.

“It has also been observed that the few citizen contractors that compete with foreign contractors in the works sector generally quote very high prices,” said John.

On the way forward, John said the board will continue intensifying its support on capacity building with a view to achieving value for money.