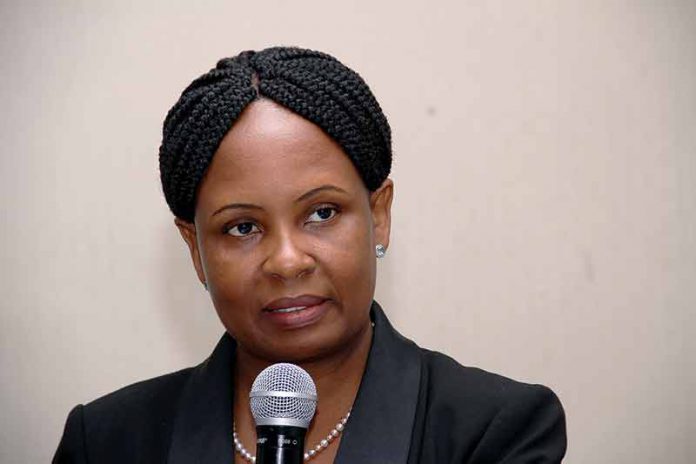 The Public Procurement and Asset Disposal Board (PPADB) has raised concerns about bid rigging, where certain bidding patterns and practices seem at odds with a competitive market. Rigging may take many forms, all of which impede the efforts of purchasers such as government entities and parastatals to obtain goods and services at the best possible prices, and terms.

PPADB Executive Chairperson, Bridget John said bid rigging schemes often include mechanisms to apportion and distribute additional profits obtained as a result of the higher final contracted price among the conspirators. She pointed out that certain bidding patterns and practices that seem at odds with a competitive market may suggest the possibility of bid rigging. She stated that a search for odd patterns in ways that firms bid and the frequency with which they win or lose tenders may provide clues on the undesirable practice. John said that subcontracting and undisclosed joint venture practices can also raise suspicion.
“The means of detecting bid rigging include looking for warning signs and patterns when businesses are submitting bids,” she said.

She gave an example of competitors who may agree not to bid or decide to submit a losing bid so that they receive subcontracts or supply contracts from the designated winning bidder in order to share in the proceeds from the illegally obtained higher priced bid among them. He added that bid-rigging, also known as collusive tendering has the biggest potential to cause harm in public procurement which is usually the major driver of many economies.

“This is especially true in Botswana where government is a major economic player. There is need to consider amending the Competition Act to provide for personal criminal liability in order to make bid rigging unattractive to those who engage in it. This is in line with international best practice,” said John.

She highlighted that there are many steps that procurement agencies can take to promote effective competition in public procurement and reduce the risk of bid rigging. She said procurement agencies should consider adopting some of measures such as becoming informed before designing the tender process. She urged procurement agencies to be aware of the characteristics of the market from which they will purchase and recent industry activities or trends that may affect competition for the tender. She pointed out that officers should determine whether the market in which they will purchase has characteristics that make collusion more likely. For his part, Competition Authority Director, Legal and Enforcement, Duncan Morotsi pointed out that the Competition Act applies to private commercial enterprises and state commercial enterprises. He said bid rigging agreements can be difficult to detect as they are typically negotiated in secret.

“Where there is competition government should be neutral. There is need to be on guard throughout the entire procurement process, as well as during preliminary market research,” said Morotsi. ┬á┬á

He highlighted that finding signs of possible bid rigging does not necessarily mean that bid rigging is occurring; it simply shows that there may be a problem. He said in that instance, the best thing for procurement officials to do is to contact the Competition Authority and have it investigate the signs detected.

“Procurement officials should periodically review the bidding process and the bids carefully, looking for any additional signs of possible bid rigging,” he said.