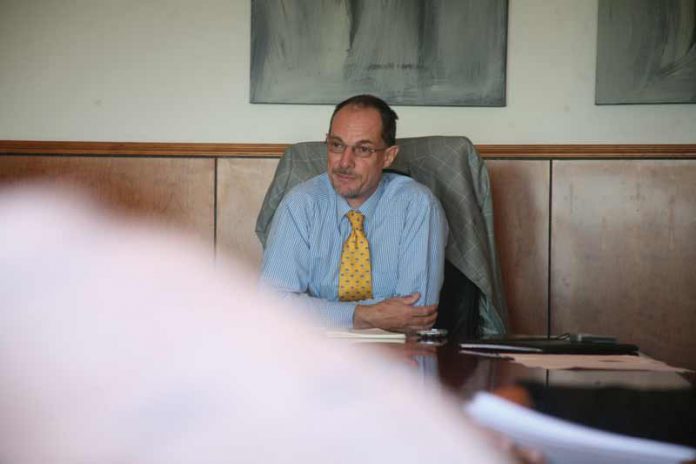 An independent economic consultant has said there is need to review the country’s regulations that govern public debt.

In an interview, Keith Jefferies also pointed out that transparency remains an issue that has to be addressed.

Dr Jefferies statement follows closely in the wake of calls by opposition parties for a public debate on the country’s debt.

Opposition parties are worried that while the country’s public debt has been growing exponentially, there is no readily available information which captures the extent to which the country is indebted.

Since 2008 when effects of recession began to hit hard on the economy, the Government has been on a borrowing spree, partly to finance the budget deficit, but also to fuel the economy through Government expenditure as a strategy of avoiding total collapse.

“Because we are not used to borrowing we do not have good debt management systems,” said Dr Jefferies.
The law caps public debt at 40% of the GDP.

But there is no reliable information with which to gauge the true extent of public debt -both domestic and external.

Sensing public apprehension about the growing appetite for debt, the Ministry of finance has been trying hard to allay public fears by stressing that the country is still far away from reaching the 40% ceiling.

“The information that we have about public debt is 18 months old,” said Jefferies highlighting the fact that it is difficult to extrapolate any meaningful analysis from such information.
A former Deputy Governor of the Bank of Botswana, he also said going forward, there is need for more transparency with regard to public debt.

“There are limits in the current law. I think the best way would be to overhaul it,” he said.