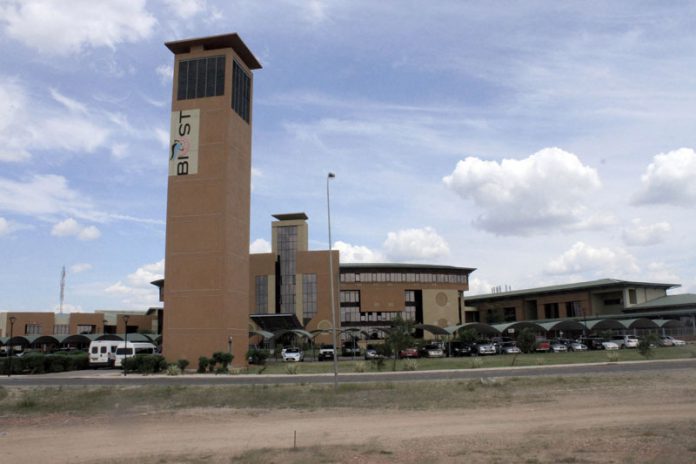 The troubled Botswana International University of Science & Technology (BIUST) is at the centre of a Directorate on Corruption and Economic Crime (DCEC) probe following the mysterious disappearance of funds estimated at several millions of Pula meant for research projects.

Investigations by the Sunday Standard show that a professor and a senior administration fellow have been suspended.

The two senior staff members of the university –  Head of Engineering Faculty James Katende and the Acting Director of Finance, Charles Maruza – were last week handed suspension letters and more staffers are expected to suffer the same fate.

Information passed to this publication suggests that DCEC is on an intensive investigation following the disappearance of the money that was meant for research projects which are currently on hold due to insufficient funds.

It is understood that the funds were sourced from Germany and other regional countries and research institutes under the National Energy Education Project (NEED) some time ago.

Reports also suggest that the investigations were triggered off by the fact that some senior staff members at the institution failed to account for the amounts of money that were found in their bank accounts and were being paid huge monthly salaries not in accordance with their contracts.

It is further understood that the investigations were likely to affect the university when seeking funding internationally.

Responding to Sunday Standard questions, BIUST Director of Communication and Public Affairs Keoagile Rafifing said: “This is a very sensitive matter” and wished to inform “valued stakeholders that there had been some allegations of misappropriation of funds”.

Though he did not give detailed information, he said: “The University takes those allegations seriously and has since instituted an investigation on the matter.”

Rafifing confirmed that some staff members had been suspended to pave way for the investigations but did not reveal the exact number.

He stated that as a premier research-intensive University of Science, Engineering & Technology (SET) aimed at transforming Botswana’s economy into a knowledge-based sector, one of BIUST’s primary objectives was to collaborate and engage with other educational and research institutions.

He added that it was prudent to ensure that all engagements and collaboration with other educational and research institutions were done in a transparent manner, without compromising BIUST’s high ethical standards.