Why is commercialization eluding local football? 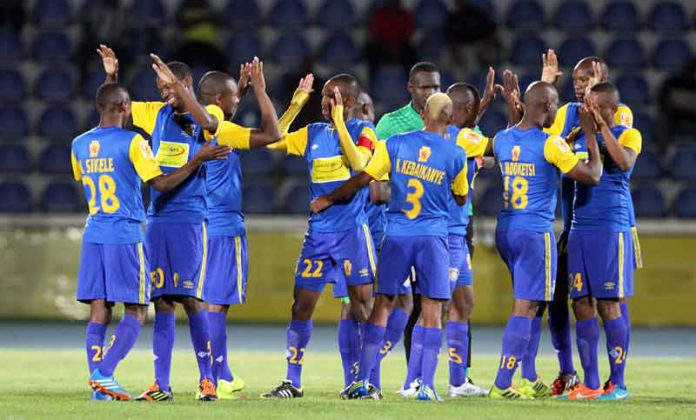 Just few years ago, it was all ululations and smiles for many soccer lovers in Botswana. This was mainly because local football was turning the corner and embarking on a new chapter of commercialization. Teams such as Notwane, Township Rollers, Mochudi Centre Chiefs, Gaborone United and Extension Gunners were on the driving seat and leading the commercialization drive. They had even identified potential investors who would finance their quest for professionalization.

For Notwane, the dream quickly fizzled into a nightmare as they investor turned out to be a fraudster. Instead of pumping millions into Notwane, Gift Mogapi simply siphoned the meager resources that the team had and was eventually booted out through court action. Battered and bruised by their costly mistakes, Notwane ended up relegating to the First Division, where they are currently campaigning. Township Rollers on the other hand roped in renowned businessman and multimillionaire, Jagdish Shah while Centre Chiefs went for property mogul Seyed Jamal.

Lobatse side Extension Gunners went for their longtime supporter, Cassim Dada.  However, with the exception of Mochudi Centre Chiefs and Gaborone United, the drive for commercialization has reached stormy waters in most of these teams, as there seems to be no end to squabbles on how traditional team leaders should embrace the investors. Already, Dada has long left Gunners after falling out with some executive committee members.

At Rollers the fight for control of the club is being fought out in the open and has left Shah in a difficult situation. He has even threatened to pull out if the issues are resolved expeditiously. Some old and new executive committee members are fighting amongst themselves to be close to the Shah and the situation is so tense that some prominent football pundits have had to intervene in a bid to resolve the matter.

Many believe the ongoing squabbles at Rollers will badly affect the team, which has been doing very well in the league. Former football administrator Segolame Ramothwa believes teams have themselves to blame for not doing enough to ensure successful commercialization.

“Before commercialization of any team, certain procedures have to be followed or else nothing will move forward. If you want to move a team from a society to commercialization there has to be a constitutionally recognized meeting with concrete minutes. But other teams do not do that and once aggrieved members take the matter to the courts of law they are guaranteed of a win. Whether we like it or not we have to commercialize our football, but we have to do things properly,” he said.  Ramothwa added that local teams are also finding it difficult to commercialize because of the selfish interests and motives of some members. He said some members see football as a quick way of making money but fear that once teams move towards professionalism they may end up left out.

Ramothwa made it clear that even the BFA should have a hand in commercialization of local teams.

“Definitely things have changed and we have to move with the times. The BFA should have clear and transparent guidelines towards commercialization. That would definitely save time and resources for the teams. It would even make it easier for potential investors to come on board,” he said.