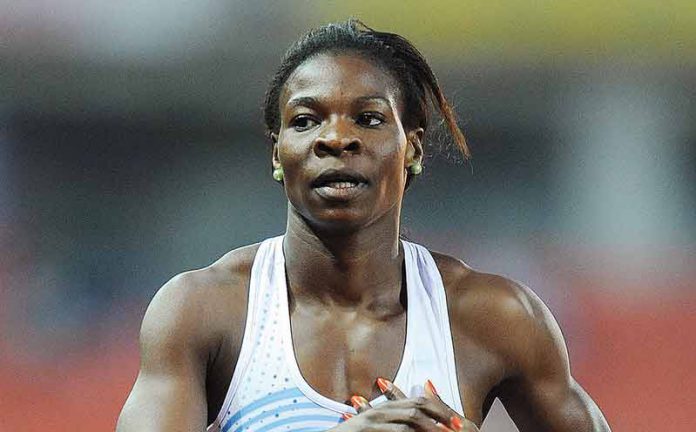 Botswana Athletics Association (BAA) has identified Mogomotsi Otsetswe as a perfect coach to take over the role of athletics coaching at Goodhope Senior Secondary School. The move comes after years of uncertainty as to when capable coaches would be sent to the school. Ever since the Ministry of Youth sports and Culture (MYSC) and the Botswana National Sports Council (BNSC) identified the school as a Centre of Sports Excellence, the school has not had any high performance coach assigned to it. This is despite the school having among its pupils the jewels of the country’s athletics in the likes of Baboloki Thebe, Karabo Sibanda, high jumper Takobana Gobe as well as the women’s National 400 by 400 metres relay team members.

The news of Otsetswe’s imminent appointment as the man to take charge of athletics training at Goodhope Senior Secondary was broken to the affiliates by the BAA President, Moses Bantsi, at his association’s recent Annual General Meeting (AGM). Addressing delegates at the AGM, Bantsi said the BAA had entered into an agreement with the Botswana National Olympic Committee (BNOC) to engage a full time coach at the school for a period of two years.

“The coach will be paid by the BNOC and was supposed to have started on the 5th of January this year,” the BAA President informed affiliates. He however said there have been delays in Otsetswe’s deployment to the school as consultations with various ministries and departments are still ongoing.
Otsetswe’s appointment has so far been confirmed by the BNOC, who commented that the coaches’ appointment comes after the BAA and the BNOC identified a gap for continuous training of elite athletes who are not on the Olympic Solidarity Scholarships.

Blessed with a wealth of experience in athletics coaching, Otsetswe, who coached the Botswana Olympic team that brought a medal from the 2012 London Olympics, is expected to guide the country’s promising track and field stars at the Goodhope Centre of Sports Excellence. It is hoped that the imminent deployment of Otsetswe will mark the beginning of mass deployment of coaches to Centres of Sports Excellence across the country. The issue of sending coaches to the various School Centres of Sports Excellence has been debated over the past couple of years with no major breakthrough made.

When the idea of turning some schools into Centres of Sports Excellence was hatched, it was said at the time that some qualified teacher coaches would be deployed to the schools, something which has been difficult to pull off despite some of the country’s best athletes being admitted at the identified schools. Commenting on the issue in his address to the BAA affiliates at the AGM, Bantsi said consultations between the BNSC and concerned stakeholders to appoint coaching staff for Centres of Sports Excellence are ongoing. “The BNSC has engaged the MYSC on the situation of the Centres of Sports Excellence, more especially about coaching staff, either by engaging the Ministry of Education about transfer of trained coaches to the centres or employment of full-time coaches…,” the BAA President said.