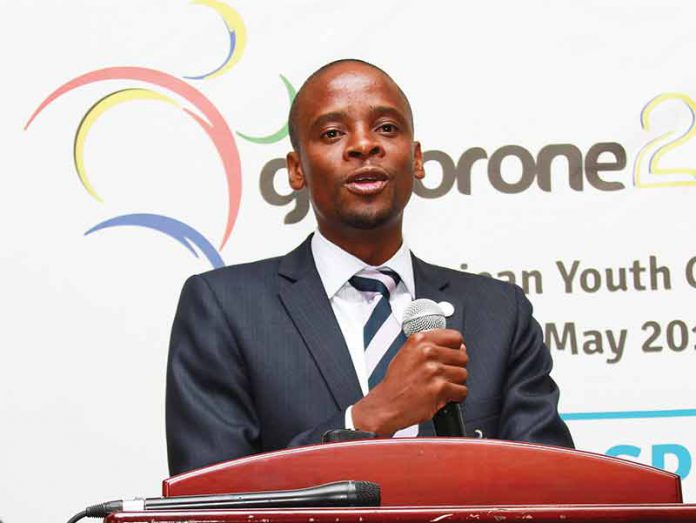 The Botswana National Olympic Committee (BNOC) says it will start lobbying government for the establishment of an independent National Anti Doping Organisation (NADO). Following Russia’s suspension from world athletics over doping scandals, BNOC says it feels the time has come for Botswana to have its own independent NADO.

Speaking in an interview, BNOC Chief Executive Officer (CEO) Tuelo Serufho said it’s time for Botswana to forge ahead and establish a NADO to avoid any future non compliance with the World Anti Doping Agency (WADA).

“For a long time, we have been lobbying government to establish an independent NADO. We had made progress and government was receptive of the idea, but the project was shelved when the economic downturn hit us. Now that we are recovering, we believe the time is right to restart negotiations,” said the BNOC CEO.

Serufho added that it would be wise for Botswana to have an independent NADO to avoid negative outcomes such as the recent doping scandal in Russia where the NADO was influenced by the upper echelon to influence test outcomes.

“If we have an autonomous NADO, they will not be prone to influence from us or sporting codes and this will boost our compliance. While we have not interfered with the working of our interim NADO, we are of the view that as long as it is under the BNOC, we can influence it should we want to,” he explained.

He said the establishment of an independent NADO will also reduce conflict of interest should a local athlete be caught up in a doping scandal.

“If you look closely at the current situation, BNOC is our local NADO in the sense that it is under our control. Past experiences show that if we send an athlete to compete outside the country and he or she gets caught up in any doping allegations, we cannot help that athlete because as NADO, we have to take the side of WADA. In the process, we leave the athlete on his or her own. If we have an independent NADO, we may, while not condoning any form of doping, be able to help the concerned athlete to a certain extent as we will not be conflicted,” Serufho explained.

On what is needed to establish an independent NADO, the BNOC CEO said an Act would have to be passed in parliament first. Once passed, a fully fledged NADO with its own offices and officers would then be established. Asked whether this would not require Botswana having its own testing laboratory, which would be expensive, the BNOC CEO said the laboratory should not be a hindrance.

“At the moment, our arrangement with the South African based Bloemfontein testing lab is working well for us and we can continue using their services. The laboratory can only be built in the long run when the NADO exists, but it is not a priority for establishing our own independent NADO. Only when we have a fully functional NADO can we think of having our own testing laboratory, if ever we feel an urgent need to have it,” Serufho explained.

Meanwhile, Serufho said with the Russia doping scandal looming large over world sports, Botswana will have to work extra hard to ensure compliance with WADA.