BONELA petitions Khama not to sign Health Bill into law 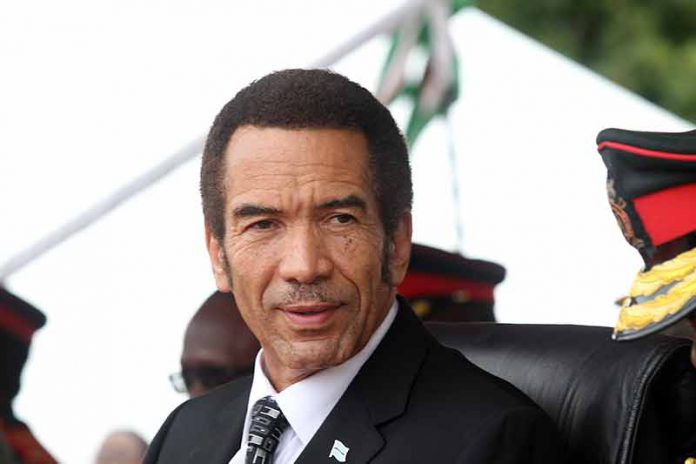 The Botswana Network on Ethics, Law and HIV/AIDS (BONELA) has written to President Ian Khama, urging him not to sign the Public Health Bill into law.

Should President Khama sign the Bill into law, it would mean, among other things, that HIV testing is soon to become compulsory.

In a letter addressed to President Ian Khama and signed by BONELA Executive Director, Uyapo Ndadi, the human rights organisation expressed concern that several of the provisions in the Bill will potentially harm the people of Botswana.

“….BONELA hereby request Your Excellency to use your office to address this concern and send the Bill back to Parliament for further scrutiny and amendments,” reads the letter.

BONELA says Botswana has the legacy of protecting the right of people living with HIV.

“We also note that Botswana has played role in the region in establishing best practices in dealing with HIV/AIDS pandemic, in particular dramatically scaling up access to treatment and thus ensuring that people living with HIV live longer and more productive lives,” states BONELA.

The organisation says it has seen more people coming forth to test for HIV, chiefly because of the conducive and enabling environment that the government has created.

“However, we believe that the enactment of the Public Health Bill will represent a step backwards for Botswana, casting a shadow over its momentous achievements in the areas of HIV/AIDS, health services and human rights,” says BONELA.

The organisation also expressed concern that the Bill in its current form goes against the Constitution of Botswana and places numerous burdens on the people of Botswana that are not justified from a public health or human rights perspective.

BONELA says there is no public health justification for limiting rights of persons based on their status.

“The provisions in the Public Health Bill contains provisions on confidentiality of HIV test. However, some of the sections which allow disclosure of information about HIV testing and HIV behaviour are too sweeping in application and likely to lead to infringements of the right to privacy,” says BONELA. ┬á

“For instance, if a patient declines an offer to test for HIV (maybe for good reasons, such as fearing domestic violence, as a result of a positive result) he or she may be ordered before our court with a view to forcing them to test,” said BONELA.

BOENELA also takes issue with an HIV test being required, unless it is an emergency before a dental or surgical procedure.

“Our view is that this will result in people being scared to access health services. We have noted, through our studies and experiences that people living with HIV still experience stigma and discrimination. The success of HIV response in Botswana depends on people accessing testing and treatment services voluntarily and in large numbers,” said BONELA.