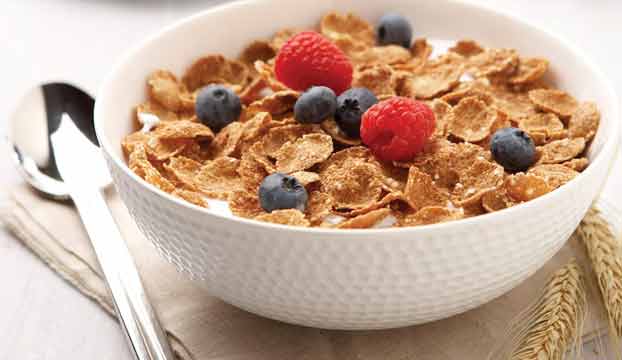 The Botswana Agricultural Marketing Board (BAMB) has said the country has sufficient cereal reserves that could last the country until the next ploughing season. Following heavy rains experienced by the country early this year which led to good harvests, BAMB says it will not import cereal from across the borders.

Official figures peg cereal production for the current ploughing season at 44827.01 tonnes whilst that of fodder is at 4059.81 tonnes.

BAMB Public Relations Officer Kushata Modiakgotla said this week that as a result, the board has decided that it will not import cereal in the near future. BAMB is said to have engaged three hundred and fifty famers who are registered for contract farming for this ploughing season.

At the same time, the Ministry of Agriculture and Food Security has also said that the recent harvest was good despite the many challenges that farmers had faced during ploughing season.

Heavy rains, flooding accompanied by the outbreak of army worm in Botswana, Namibia, Malawi, South Africa and Zambia was feared that it could dash farmers’ hopes about good harvest in this year ploughing season.

However the region has registered a good harvest amid fears among pundits that climate change effects could pose a threat to crop production.

Recently, the SADC Food, Agriculture and Natural Resources Directorate, Acting Director Bentry Chaura  indicated that a number  of counties in the region had a good harvest compared to the last two seasons despite the heavy rains, flooding and the outbreak of the army worm in most of the member states.

According to FAO’s latest report forecast the world coarse grains production in 2017 stands at 1 348 million tonnes, a near-record high and almost par with last year’s peak.

The FAO further indicate that the increase mostly rests on expected rebounds in maize production in South America and Southern Africa.  The report further stated that following the steep decline in the 2016 production due to severe dry conditions, South Africa’s 2017 maize output is forecast to rebound sharply to a record high of 16.4 million tonnes, nearly double the level of the previous year.