Botswana takes on US over CUBA sanctions 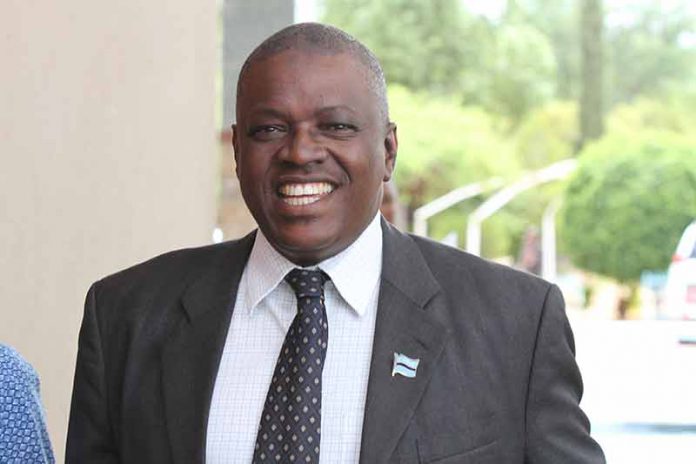 On the occasion to mark 55 years of Independence for the Republic of Cuba, Botswana has urged the United States of America and other western powers to lift economic sanctions imposed against Cuba.

The remarks were made by Acting Minister of Foreign Affairs, Mokgweetsi Masisi, at an auspicious event attended by officials from the ministry of Foreign Affairs, a handful of Cuban national residing in Botswana and members of the diplomatic community.

Last year the United Nations resoundingly voted against the continued economic, commercial and financial embargo against Cuba. It is this UN resolution that Masisi believes could save Cuba’s economic fortunes.

European nations now are now opposed to the embargo because the USA law prohibits and punishes foreign companies that trade with Cuba.

“My Government remains hopeful that the recent United Nations General Assembly 22nd consecutive resolution calling for an end to the decades’ long economic, commercial and financial embargo against Cuba will impress upon those concerned to re-think their long standing policies towards Cuba. For the Cubans to succeed in their endeavour to advance their development agenda, they need the support of all humanity behind them,” Masisi said on Friday briefly before proposing a toast and wishing Cuban leader Raul Castro good health. ┬á

Masisi also thanked the Government of Cuba for assisting Botswana in areas of Education, health and Sports.

“Our country still remains inundated with a lot of challenges, particularly in areas such as health. The Cuban assistance in this regard has been and remains invaluable in the arduous task of providing medical services to our people. In the light of these challenges, I wish to seize this opportunity, Your Excellency, to assure you of my government’s commitment to effectively implement all the Agreements that we have signed with Cuba,” the minister said.

The triumph over General Batista during Cuba’s historic revolution brought not only liberation to Cuba but threw the country into economic hardship as the USA placed an embargo on food, medicine and other exports.

This was after Cuba nationalised properties and corporations belonging to American citizens.

Currently there is limited economic exchange between America and Cuba. America believes the economic sanctions can only be lifted if Cuba moves towards greater democratisation and respect for human rights.