Botswana wary of debt trap as it looks to borrow locally 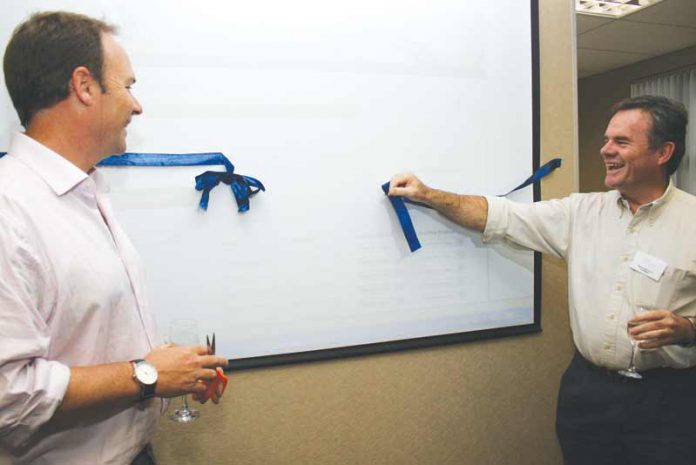 Botswana is still within the limits of the statutory borrowing targets, but the finance minister said on Monday he is awake to the chances of the country falling into a debt trap as happened to Greece.

Presenting the 2011/12 budget proposals, Kenneth Matambo said there is likelihood of breaching external debt ratio against GDP and added that the focus for the coming financial year will be to ask parliament to support domestic borrowing.

“The recent global economic crisis necessitated an increase in Government borrowing and a drawing down of government’s savings,” said Matambo.

“This, in turn, has required a focus on debt and finance management, to ensure that optimal use is being made of the various potential sources of funds,” he added.

Botswana’s terms of borrowing are guided by the Stock, Bonds and Treasury Bills Act, which limits each of internal and external Government debt and Government guarantees to 20 percent of GDP.

However, the minister said by the end of the current financial year, they expect the internal debt ratio to have fallen to 6.4 percent, while the external debt ratio would have risen to 19.1 percent of GDP, due largely to the drawing down of the budget support loan from African Development Bank (AfDB) and loans for major infrastructure projects.

The minister revealed that while the external ratio is approaching the limit, there is still scope for domestic borrowing to finance the deficits we are currently running.

“For this reason, we will be asking Parliament to approve an expanded domestic bond issuance programme later during this meeting,” said the minister.

“Overall, the government’s debt management strategy is designed to have an efficient financing mix without breaching the legislated limits,” he said.

At the height of the recession, Botswana borrowed heavily to finance major infrastructural projects.

There is talk in the market that there is P18 billion in the system, which government could tap into finance the P6.4 billion deficit.

Razia Khan, Standard Chartered Bank’s London-based Regional Head of Research for Africa, has previously told our sister paper, the Sunday Standard, that they urge Botswana government to do more to develop the domestic capital markets.

“The Botswana government has a lot of options like borrowing domestically, by borrowing on its deposit with Bank of Botswana (BoB).”

“There is sizeable money in the economy and system to borrow from. There is a need to create long term bond issuance market,” she added.

These ratios are within the legislated debt limits of 20 percent of GDP for each of internal and external debt (inclusive of guarantees in each case).

However, Botswana’s foreign reserves are still healthy as at end of November 2010, they stood at P54.9 billion, although the numbers decreased by 5.2 percent from P57.9 billion as at December 2009.