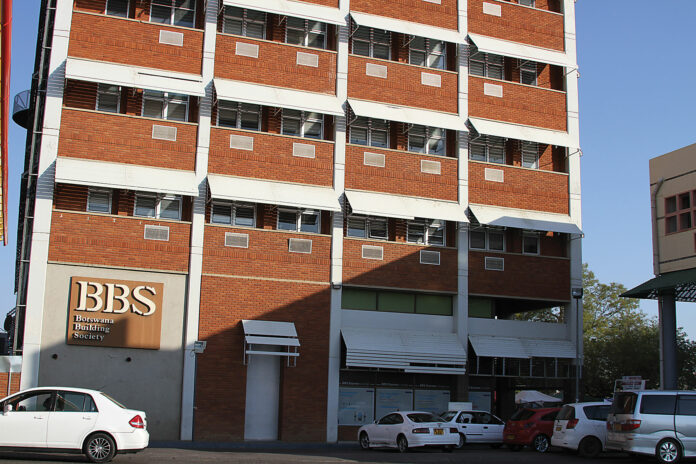 The announcement of the banking licence was made this week, more than a year after BBS made an application for a commercial licence to the regulator Bank of Botswana in August 2021. BBS has been operating as part of the three statutory banks owned by the government. Now with a commercial banking licence, BBS joins the other eight commercial banks in a lucrative sector dominated by multinational brands.

Established in 1976 by the Botswana government with a balance sheet of P4 million, BBS’ core business was to provide mortgage loans. However, in 1986 the bank evolved to offer other financial intermediation services, mostly savings accounts. In preparation to become a commercial bank, BBS started a demutualization process in 2017, moving form a society owned entity to a company limited by shares.

In September 2018, BBS registered 487 million shares on the Botswana Stock Exchange’s Serala Board, designed for emerging companies. The rationale for listing was to raise the profile of BBS as a bank, improve liquidity for shareholders and to accommodate future growth by having access to capital raised in the stock market. BBS shares started trading at P1.20 and have since fallen to 46 thebe a share, a 61.6 percent decline. Due to net income losses that started in 2018, the bank has not been able to pay dividends.

With 46 years in operation, BBS has nine branches across Botswana. The balance sheet currently stands at P3.8 billion, with the main asset being the P3.1 billion mortgage loan book – their core banking product. In the half year results ended June 2022, BBS registered a P19.9 million loss – a little lower than the P25 million loss recorded in the full year ended December 2021, and higher than the P14 million loss in December 2020. BBS accumulated losses over its lifespan currently stand at P126.7 million, and more losses are expected as it transitions into a fully-fledged commercial bank in the next 12 months.

While BBS is expecting losses due to the transformation, it is entering a field dominated by eight multinational banking firms that have been raking in massive profits, with the big four banks accounting for nearly 80 percent of banking assets and profits.

Operating expenses constituted 70 percent of commercial banks’ total expenses, while the share of interest expenses was 30 percent. Operating expenses grew marginally from P4.36 billion in the prior year to P4.39 billion in 2021. The largest operating expense item was staff costs, at 46.1 percent, followed by administration and other expenditures, at 36.9 percent, other expenses – audit and consulting fees, and occupancy and depreciation at 9.8 percent, and legal and management fees at 7.2 percent. In the end, the eight banks posted a net after-tax profit of P1.8 billion, up by 25 percent from P1.5 billion profit in 2020.