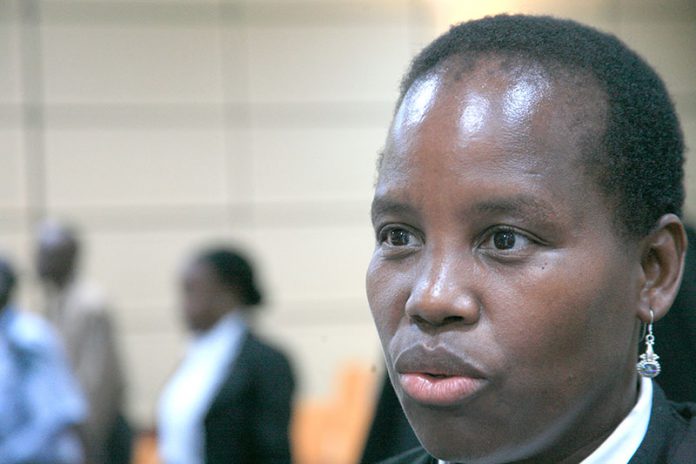 Human Rights activist and lawyer, Unity Dow, has reiterated that child maintenance remains a big problem in Botswana, saying that the majority of women in Botswana have been left with the burden of shouldering the duties of an irresponsible parent.

“The situation in Botswana cannot be compared to anywhere else in the world,” said Dow.

The Women’s Rights advocate said child maintenance is a major issue that is holding back Batswana women as compared to their male counterparts.

In a study conducted two years ago in Botswana, Swaziland, Mozambique and Zimbabwe, Botswana emerged as the worst country in child support.

“Batswana men do not feel obligated to support their children and mindset change is required,” she said.

She said there are a number of laws that have been passed in Botswana to ensure women gain access to justice but which fail at implementation level.

“We have good laws in place but the major drawback is on implementation of the laws,” she said.

Dow hailed the Domestic Violence law as a good achievement but with a few challenges.

“The law is located in culture, emphasizing family and does not address the individual hence there is a clash on cultural expectation and legal expectation,” she said, adding that there are new issues that are coming into play that require amendment of laws and crafting of new ones.

“We now have lesbian women, gays, transgender people as such we need to look into our laws,” she said.

Leah Hoctor, the Legal Adviser on women rights at the International Commission of Jurists, said women access to justice in Botswana is improving but certain ambiguities in the Botswana constitution need to be addressed.

“Botswana’s constitution has clauses which do not clearly define who is protected and who is not protected and this needs to be addressed,” she said.

Hoctor added that the child maintenance system in Botswana is dysfunctional and needs help.