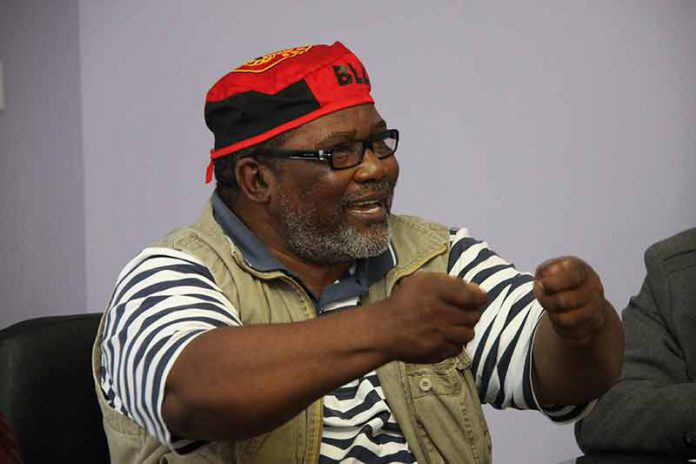 The High Court in 2011, declared recognition agreement of BOGOWU with DPSM to be null and void on the basis that the former did not have required membership to meet the threshold for recognition. Manual Workers Union also wants DPSM to be ordered to stop providing BOGOWU with deduction code for the employee’s monthly subscriptions. In a sworn in statement, Manual Workers Union organizing secretary, Johnson Motshwarakgole, said on August 2013, they discovered that, DPSM continued through the Accountant General to make monthly deductions in favour of BOGOWU despite the High Court judgement. He said the continued deductions constitute contempt of the court because they amount to recognition rights under Trade Unions and Employers Organization’s Act (TUEOA).

“The effect of setting aside of the recognition of the second respondent (BOGOWU) by this Honourable Court meant that the second respondent ceased to enjoy all recognized rights it had hereto enjoyed, otherwise the judgement of this Honourable Court will be rendered meaningless,” he said. Motshwarakgole said, the continued deductions undermine the judgement of the court and is bringing the name of the judiciary into disrepute. He said it is done in bad faith, because from time immemorial, the DPSM has been fighting to maintain the recognition of BOGOWU even though it was invalid from the very beginning. It appears that Manual Workers Union and Morupisi has been exchanging letters before this court action.

In a letter responding to the union, Morupisi said that he had a prerogative to either grant or deny BOGOWU a deduction code. He also said BOGOWU was entitled to a deduction code even though it has been derecognized although he conceded that BOGOWU cannot claim to have a right to it, as a trade would in terms of the provisions of the TUEOA. It remains to be seen if Morupisi will fight hard to avoid being imprisoned for violation of a court order.