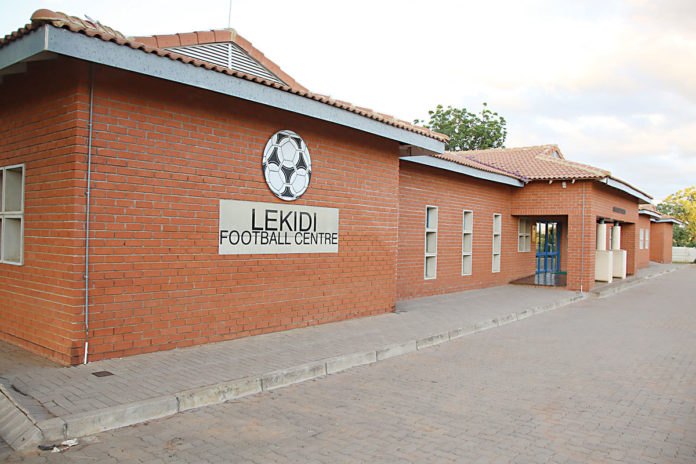 Rarely, if ever, do they stand for Botswana Football Association (BFA) National Executive Committee (NEC) elections or voted in.

They are however said to wield so much influence on the Botswana Football Association (BFA) presidency succession.

You may wonder who they are. Well, this is a cabal of men whose only appearance or presence in football is felt every quadrennial when the BFA goes to vote.

For most of the years after and up to the next vote, they stay only in the shadows, their names not heard or uttered and their presence only felt but not seen.

Whether as mercenaries for hire to the highest bidder or just as power hungry men seeking to control football, the presence of these kingmakers cannot be ignored.

As the BFA quadrennial elective General Assembly (GA) looms over us and these shadowy figures come out to play, what exactly is the effect of this cabal in sport?

“Most of the time, the problems in our football do not lie with sports leaders but rather with the powerful electioneers who decide the BFA leadership,” football analyst and sports presenter Monty Gagomokgwa observes.

According to Gagomokgwa, from as far back as he could remember, the presence of kingmakers has always been a problem for local football.

“When I started actively participating in football in year 2000, I found these same people in the football system,” he says.

“They have built themselves a reputation as the go-to men for anyone looking for positions within the BFA NEC. They are always glorified as the most powerful campaigners in our football.”

Gagomokgwa says though some of these kingmakers have more than twenty years in electioneering, they still do not clarify their motive for football.

“All they have been doing over the years is move us from one political faction to another. All they do is put in a new regime and change it four years later,” he says.

Gagomokgwa is of the view that football should rid itself of kingmakers if it is to progress and have stability.

These same sentiments are echoed by one potential candidate, who is of the view that the kingmakers are misusing whatever influence they may have.

“I believe that voters should cast votes for candidates looking at the message or plans they have for football and not because of the influence to certain individuals,” he says.

What worries the candidate is that most of ‘the so-called football kingmakers’ ‘is that they are in football for their own interests, not that of football.’

“I believe the time is now for us as football people to challenge these people to tell us what they want from or for football,” the candidate says.

While wary of the potential effect the kingmakers may have on the outcome of the BFA elections, the candidate however takes solace on the evolution of the BFA voting bloc.

“Most of the current voting delegates are now more discerning and are interested in the message and plans candidates have for football more than in anything else,” he says.

“This makes it easier for candidates to speak directly to the electorates without undue influence of some individuals,” he concludes.