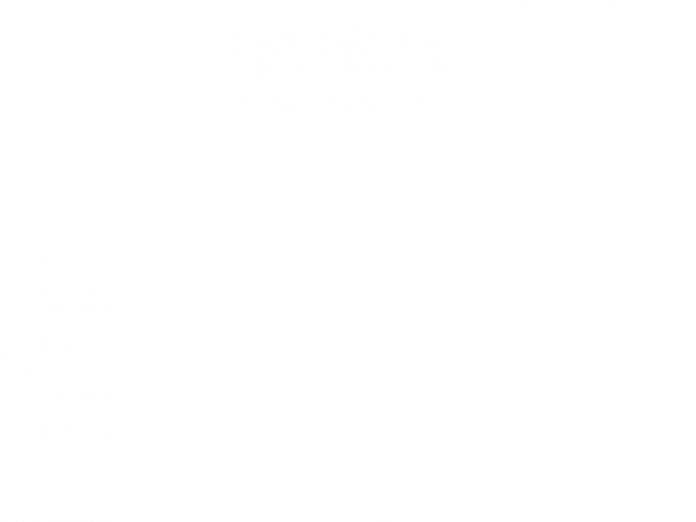 Gaborone Chief Magistrate, Lot Moroka, today convicted Lyndon Tiro Mothusi of corruption and fabrication of evidence.
Charges against Mothusi were that he had attempted to bribe a former prison warden, Akofang Moasetso, in order to induce him to obtain a prison docket of Philemon Malekane, a former inmate at Kasane Prison and insert false information into it.

Convicting Mothusi, Moroka said that the state had proved its case beyond doubt in that Mothusi had approached Moasetso and asked him to help obtain a prisoner’s docket for him and then with his instructions, the same docket was illegally engineered so that it contained false information.

This false information, said Moroka, was that a certain Zolilwe Makonfane had at one time visited Philemon Malekane whilst he was in prison in Kasane. The docket was then to be tendered in Court as part of evidence.
Mafonkane, he said, was the person in Mothusi’s first corruption case, which revolved around Mothusi.

On the defence’s charge that the state case was heavily reliant on the evidence of Akofang Moasetso, whom they had proved was a liar and not a reliable person in that he had cheated prisoners, Moroka conceded that Moasetso had indeed admitted that he had lied to the Court in some instances when giving evidence before former chief magistrate Nelson Bopa.

Moroka also said that it is believable that Mothusi had promised Moasetso a reward if he could obtain Malekane’s docket and help in doctoring it by introducing false information into it. Moasetso, he said, could not have done all this because it was risking his career and future if he was not offered a reward by Mothusi.

The Chief Magistrate also dismissed the defence’s evidence that Moasetso had lied about Mothusi because he was tortured by officers from the Directorate of Corruption and Economic Crime saying Moasetso had denied ever having been tortured.

On the arrest of Moasetso after giving evidence on behalf of Mothusi, Moroka said that it is clear that he was arrested on suspicion that he had stolen a prison docket and that there was no basis for claiming that he was threatened or even tortured as he denies that himself.

Sentencing will be today, Tuesday, March 31.