FSG to delist from stock exchange 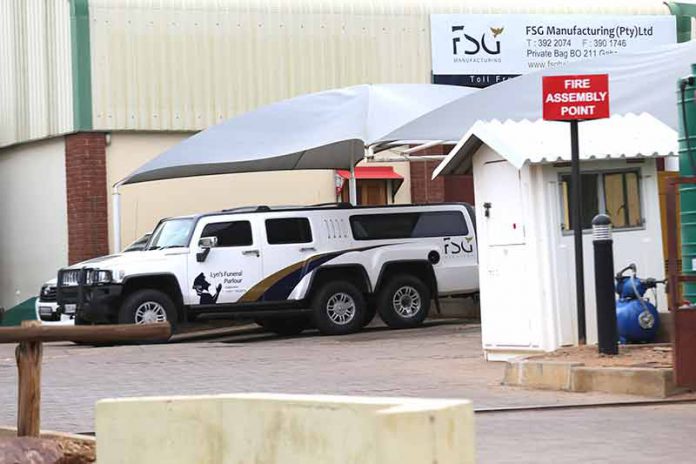 The country’s leading funerals service outfit, Funeral Services Group (FSG) has officially announced that it plans to delist from the Botswana Stock Exchange (BSE). The company announced on Monday that it will propose a special resolution for the delisting of its issued shares from the local bourse.

Already application has been made to the BSE for delisting of FSG’s issued shares with effect from 4 December 2015, subject to implementation of the offer and passing of the special resolution for delisting. The offer is made to holders of 24.65 percent of issued shares in the company as at 12 October 2015. FSG further revealed that Stanbic Bank Botswana holds P83 435 618 in trust to be used to settle the purchase price(s) due to the shareholders who accept the offer. The amount is sufficient to implement the offer in full and will be used to pay the purchase prices when due.

It is stated that the major shareholders have given notice that they are also offering to buy shares from shareholders who hold the remaining 24.65 percent. FSG said in a statement that the price is payable in cash against surrender of the share certificate and share transfer form or provision of the appropriate share transfer documentation.

“They have given to the board of the company formal notice of an offer to be made by them to purchase all the ordinary issued shares in the company, not held by the offerors, to enable those shareholders wishing to do so to exit their shareholding in the Company by reason of the fact that its shares will be delisted from trading on the BSE,” said FSG.