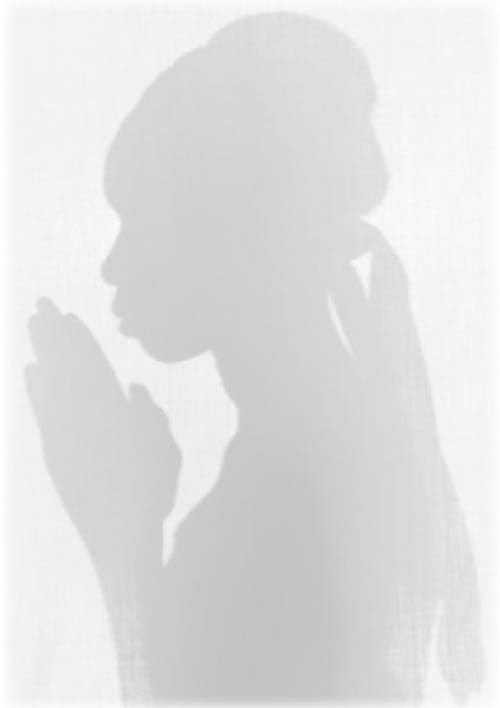 Goodnews Ministries church has lately been in the papers for the wrong reasons due to its controversial founding bishop, David Monnakgotla.

Monnakgotla, whose decisions cannot be challenged, recently made a shocking announcement pertaining to the abolishing of bogadi (bride price or dowry) practices by Goodnews Ministries members.

Monnakgotla told his followers that they should only marry within his church and, when they do, no bogadi should be paid. This statement, more than anything else, brought attention to his authoritarian leadership style and confirmed his God-like dominance over his parishioners’ lives.

He has also laid down ‘laws’ governing skirts lengths and labels other Christian denominations as infidels. He has gone to schools attended by his followers’ children and ordered teachers to cancel extra curricular school activities for children attending his ministry whose members age range from 15 to 35.

The Sunday Standard spoke to some former church members to hear how Monnakgotla’s totalitarian ministry affected them and what made them to abandon the church.

A recently widowed mother of six who attended Goodnews’ Mmankgodi branch said, “My soon-to-be-late husband and I joined the church, he was ill. It offered us refuge at the time. As time passed, we came to realise some of the church laws were oppressive, with the bizarre clothing regulations.

“The last straw for me was at a church conference in 2005 where the bogadi issue was raised. Children were explicitly told by Bishop Monnakgotla to disregard parents in their choices to be baptised in the church.

He told them that ‘if your parents or spouse object to or question your decision to be baptized, come and live with me.’ This totally disregards Exodus 20:12 that says: “Honour your father and your mother, that you may have a long life in the land which the Lord, your God is giving you.”

“I was refused time to grieve for a close relative whose death coincided with the conference. I was told to ‘let the dead bury their dead.’ That is when I decided to withdraw from the Goodnews Ministries, though my two children continued to attend the parish services.

“And then, my daughter was verbally attacked by our pastor in Mmankgodi. She was forbidden to participate in the traditional dancing and drama clubs at school. She was shamed for taking part in junior beauty pageants.” The pastor reportedly told the 13-year-old that traditional dancing would cause her to desire sexual relations and that there is no difference between beauty contests and prostitution.

“He also told me that as my pastor, he was obliged by church laws to visit my daughter’s school and to order her an exemption from wearing the white shorts worn for Physical Education classes. She should instead wear a knee-length skirt. This didn’t impress me; I saw it as undermining of my parenting.

“My daughter, who enjoys her extra curricular activities a lot, was grief-stricken. This wasn’t made easy by the pastor who kept sending for her to visit him at his home for a talk. Eventually, I sent the pastor an SMS stating that I wasn’t amused by his conduct of communicating with my daughter away from me.

She eventually withdrew from the church on her own volition and started attending another church because she does enjoy her religious vocation very sincerely. But even there, the trauma was evident. She was petrified as she found it difficult to look trustingly at other churches because of repeatedly being told that any other church was attended by infidels.

“Now my son, (sighs deeply and shakes her head in evident despair) still attends Monnakgotla’s church. He has always been a good boy, but lately there have been some changes in him that are disturbing. He has come to regard us as heathens and is withdrawn a lot.

“Just last week while the rest of the children lay in the courtyard late at night to keep cool, he made his own bed outside and away from the courtyard, about five metres away near the fence! He hardly sits with us anymore. He is told we are infidels because we do not attend that church.

Now, he does not sleep at home quite often and he does not care to tell me where he has been. You can imagine what this is doing to me and to his siblings, especially so soon after losing the father of the family.

“Every night before my husband passed away, we always prayed together as a family but now my son will not join us for prayers because he has been told we are infidels. When I talk to him, he always replies contemptuously claiming he has already prayed or will pray separately in the house. He has grown very short-tempered and is always mad at us. He behaves in ways I deem unchristian.

“I am afraid of talking to him about this due to fear of him fleeing home or worse. But I have to do something. And I will do it before next year, I hope.”

A newly-wed young woman who attended the same church at the Thamaga and Block 6 branches also had a torrid time at Monnakgotla’s church.
“I was young when I was baptised in the church in 1994.

“I was the last to leave, from the group that joined in 1994. A process that should be followed in getting married fuelled my departure from the church. First you tell you minister who then tells their immediate ‘boss’, the bishop, who then passes the news to Monnakgotla. At every stage your request to engage your beloved could be overthrown. The reply is then sent back via the same hierarchy order.

“If Monnakgotla approves of the engagement, you are then asked to send in your bank statements, which he ‘analyses’ to probably see if you can afford being married. If you pass the religious financial stage you are invited for a follow-up interview, which many have failed. In the meanwhile, you cannot tell your parents; your area pastor is responsible for that.

“Unfortunately my application was rejected at regional level; my pastor would not attend to it. This happened simultaneously with the infamous conference where bogadi was discussed. Our conferences were compulsory and it wasn’t unusual for gates to be locked to keep in attendees at conferences.

At the bogadi conference we were broken into smaller groups to discuss our stand on the matter, and virtually all the groups where pro-bogadi. However, Bishop Monnkgotla had the final word and ordered that bogadi would be abolished in his church. My spouse and I wanted to get married so we left the church.

“My mother was so happy when I left Goodnews. We had always had a strained relationship because of the Goodnews Church, which made us regard our parents as infidels never to associate with. I could not worship with her; I was not supposed to associate with her; she was an infidel because she attended another Christian denomination.

“I was happy because my mother and my husband’s relatives participated at our wedding, which was blessed in my new church. They would not have if we were still at Goodnews. My mother and I are rebuilding our relationship; there have been some improvements.

“My husband was relieved when we left because he had always wanted to leave but he stayed because of our impending marriage.

“I feel free now, I could never have hung out with members of the opposite sex. I can now visit other churches, learn from other Christians and worship with other Christians as Christians. Isn’t that wonderful? I now wear what I want. I used to have an open wound over not being able to wear jeans. Now I live in them and there is absolutely nothing unchristian about it. I love God and I feel that now I am really worshipping the Lord not a proxy.”