Government concedes it has no policy on Climate Change 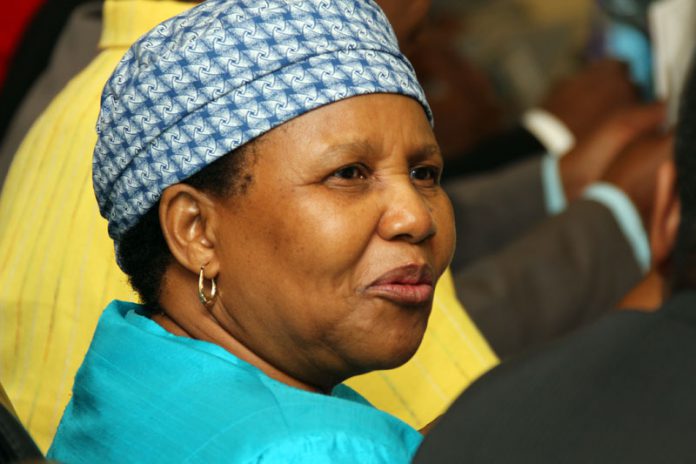 The government of Botswana has said that it has no official written policy on Climate Change but is hoping for financial assistance from the United Nations Development Programme (UNDP) to develop policy.

Botswana is facing a complex challenge from climate variability and associated extreme events due to climate change.

Speaking at the 3rd Panel Discussion on Climate Change at the University of Botswana, Bamalete Paramount Chief Mosadi Seboko said that climate change is a major threat to the achievement of all the Millennium Development Goals (MDGs).

Kgosi Seboko and most of the UB professors who contributed during the panel discussion have called on government to use indigenous technology to combat climate change.

Seboko says government, through a consultative forum of engaging the traditional leaders, should restructure its traditional values and draft climate change policy to fight the negative impact it may cause on the lives of Batswana.

“Batswana should return to traditional values to preserve and protect their environment,” Seboko said, adding that Batswana should be informed through their language about the impact of climate change so that they can fully understand what exactly this is all about.

The Acting Director of the Department of Environmental Affairs, in the Ministry of Wildlife and Tourism, Portia Segomelo, says Botswana does not have a policy on climate change but is currently developing one to protect, preserve and promote its indigenous knowledge and mainstream it into the country’s macro-economic framework.

“We don’t have a policy on climate change yet and we are waiting for the United Nations Development Programme to finance us to develop it,” said Segomelo. “Right now, we are going around the country on a mission to consult with the traditional leaders on how we can go about it because climate change affects their daily life.”

Segomelo said development of the policy will involve identifying, documenting and gathering local traditional knowledge practices from areas, including agriculture, health, and culture and then feeding them into a legislative framework.

She shared the same sentiments with other panelists that for the country to be sustainable and to reduce the impact of climate change, there is a need to go back and remember our roots.

Botswana has made tremendous progress on the Millennium Development Goal, but there are still areas in Botswana with high level of poverty, partly as a consequence of an inequitable distribution of resources.

She says other areas of concern are the high level of child mortality and maternal deaths. Increased climate variability will have a wide range of direct and indirect economic impacts, she said.

“Without re-considering our culture and heritage, increased droughts will adversely affect the subsistence and commercial agricultural sectors in Botswana,” said Segomelo.

He called on all the stakeholders to assist government to draft a policy which can be used in mitigating the effects of climate change.