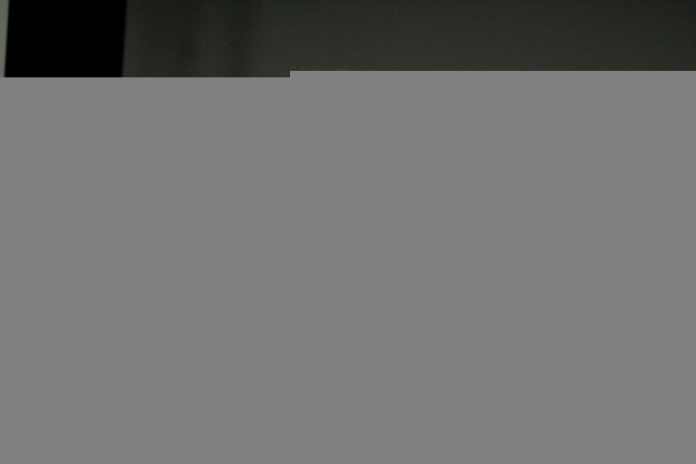 The government of Botswana, through the Botswana Tourism Board under the Ministry of Environment, Wildlife and Tourism, hosted a press conference last Tuesday during which they confirmed that indeed shooting of “The No.1 Ladies Detective Agency” would begin on July 9, 2007. The much anticipated film, to be directed by Anthony Minghella, reached pre-production through Mirage Productions and the government’s backing.

The Hollywood film will be entirely shot in Botswana and is hoped to be the start of a television series.

Tiro Kganela, from the Public Relations Division at the Ministry of Environment, Wildlife and Tourism confirmed that the series is also to be shot in the country and a secret location has been found and a 10-year land lease had been granted for the production of the series. The government’s hopes that the production of the film in the country would ‘help kick start a film industry’ in Botswana has seen it investing an amazing US$2.5 million to bringing ‘Mma Ramotswe’ to life this coming week.

Speaking at the press conference, the Chief Executive Officer of the Botswana Tourism Board, Ms Myra Sekgororoane, said that she believed the film would raise an exceptionally wider international awareness on Botswana than the book has already created, increase tourism arrivals and also enhance and sell the “Botswana brand” as well as reduce the cost of branding. She further commented that the film would also provide a platform to promote Botswana diamonds. Her ministry hoped, she said, that, on release, the film would double the number of tourists coming into the country as has happened with New Zealand after the filming and premiere of Lord of the Rings. Sekgororoane said New Zealand’s annual tourist influx jumped 40 percent after the release of the movie.

The ministry is much trusting since the film is to be shot in and around Gaborone, the Okavango Delta and the Kalahari Desert, which happen to be very prominent tourist destinations.

The Minister of Environment, Wildlife and Tourism, Kitso Mokaila, who was the main speaker at the conference, also showed much enthusiasm for the film reaching pre-production this week.

Mokaila had earlier expressed his gratitude to McCall Smith and The Weinstein Company for having found it necessary for Botswana to share the story with the rest of the world. He further expressed his wish to sustain the film industry in the country.

The film, which will star Philadelphia-born singer, songwriter and poet, Jill Scott, as Precious Ramotswe, proprietor of Botswana’s only female owned detective agency, has already been seen as a vital employer in the country, having taken aboard 12 local producers, 111 interns and 1500 support roles and walk on parts which were auditioned for in the past three weeks. This could be part answer to the government’s concern to reduce the unemployment level, which is over 20 percent; now the government should be concerned with sustaining the industry to keep its citizens employed.

The Mma Ramotswe phenomenon has brought Hollywood’s finest producers, Amy J. Moore and co producer, Timothy Bricknell, together with Mirage Productions and The Weinstein Company as the crew and cast. Acting alongside the American songbird are Anika Noni Rose of the Dreamgirls fame, who will play Precious’ secretary, Mma Makutsi, and Lucian Msamati will play Mma Ramotswe’s devoted suitor, JLB Matekoni, with Winston Ntshona (Blood Diamond), David Oyelowo (A Raisin in the sun), Idris Elba (American Detective) and John Kani also featuring in the film.

The film producers hope that the film will be released on Christmas Day in England and the rest of the world will get to see it thereafter. Until then, the entire country awaits the production to bear fruit, whilst the government also waits for many more returns, especially after the fat investment they made into the production.