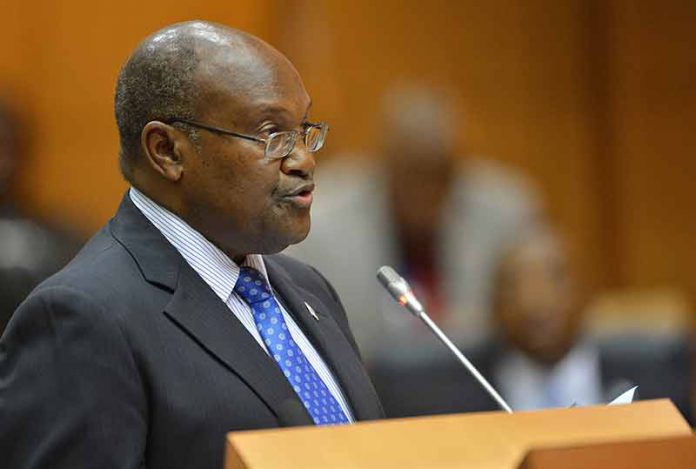 Total government spending is estimated to have increased by 9.2 percent in the twelve months to June 2016, latest data provided by the central bank, Bank of Botswana have shown.

Data contained in the Bank of Botswana’s medium term review of the 2016 monetary policy also shows that Botswana’s development and recurrent expenditure increased by 20.8 percent and 5.5 percent, respectively, in the same period.

Meanwhile Bank of Botswana further revealed that due to the lower-than-projected revenue outturn, particularly mineral revenue, the government’s estimated budget deficit was P6.6 billion or 4.5 percent of GDP, larger than the initial projection of P4.2 billion.

While many economic commentators and financial analysts have over the years scolded government for being obsessed with running a surplus or balanced budget, a research fellow at Botswana Institute for Development Policy Analysis (BIDPA), Dr. Grace Tabengwa maintains that fundamentals do not allow deficit funding for a long time.

In an interview with Sunday Standard earlier this year, Dr Tabengwa suggested that the ongoing Economic Stimulus Programme (ESP), which was first, announced in September 2015could push the national account to a near balance budget.

“We expect a near balanced budget or at most a moderate surplus in view of the funds that will be drawn down from the reserves to support growth via the ESP.”, Tabengwa said in January 2016.

Tabengwa pointed out that the 2016/17 budget could also aim to promote inclusiveness and addressing inequality through continued improvement in access of services and utilities.