IEC staff has no technical competence to run EVMs 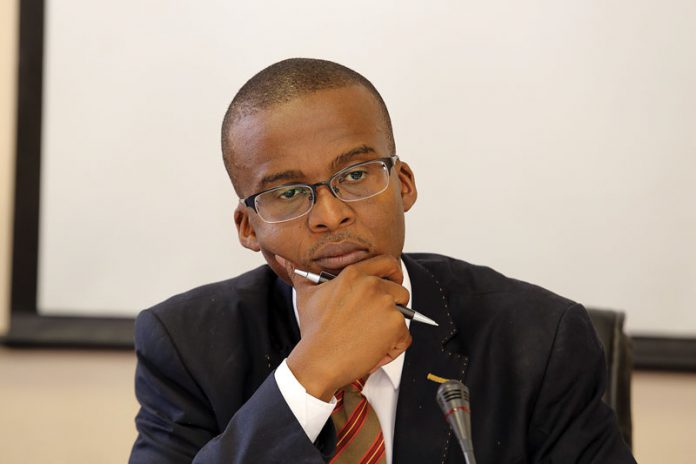 As the government fast-tracks the acquisition of election technology for the 2019 general election, the Umbrella for Democratic Change Secretary General, Ndaba Gaolathe, has pointed out one important aspect that seems to have been overlooked.

In a letter he has written to foreign governments through local diplomatic missions, Gaolathe says that the amended electoral law (which introduced electronic voting machines – EVMs) doesn’t contain guidelines on how to rectify technical anomalies arising from software errors, malfunctions or any corruptions of the technologies being deployed.

From the get-go, the government has moved at full speed to acquire EVMs, circumventing the usual inter-party consultation process, rushing legislation through parliament and recently, waiving the usual procurement requirements to appoint an Indian company called Bharat Electronics Limited as the supplier of the machines. Amidst all this, there has been no mention of how the IEC is equipping its staff with the technical know-how of handling EVMs. As Gaolathe’s letter shows, many more people involved in the electoral process need this capacitation.

“The law is silent on the implications that the introduction of EVMs has on the nature of election observer work, that the role of observers should ideally shift fundamentally from that of observing physical votes to that of verifying software, vetting testing procedures, hardware checks, and sampling for errors,” he says in his letter which would by now have reached the principals of the Gaborone-based emissaries.

The MP was himself part of an observer group of political leaders that visited India to learn about EVMs. His letter suggests that he sees the entire exercise as having been designed to not only legitimise an essentially fraudulent process that was already underway but also rigged in favour of a particular supplier.

“At no point were observer groups that included opposition Members of Parliament asked to consider or assess alternative EVM models or EVM manufacturers.  There was no transparent process to compare EVMs and score them on aspects of value for money or efficiency or alignment with Botswana’s constitutional or democratic obligations and expectations,” the MP says adding that Bharat-manufactured EVMs were from the onset the singular focus of the government.  “It is therefore not surprising that the tender has already been awarded, without any known legal due process, to the same company.”