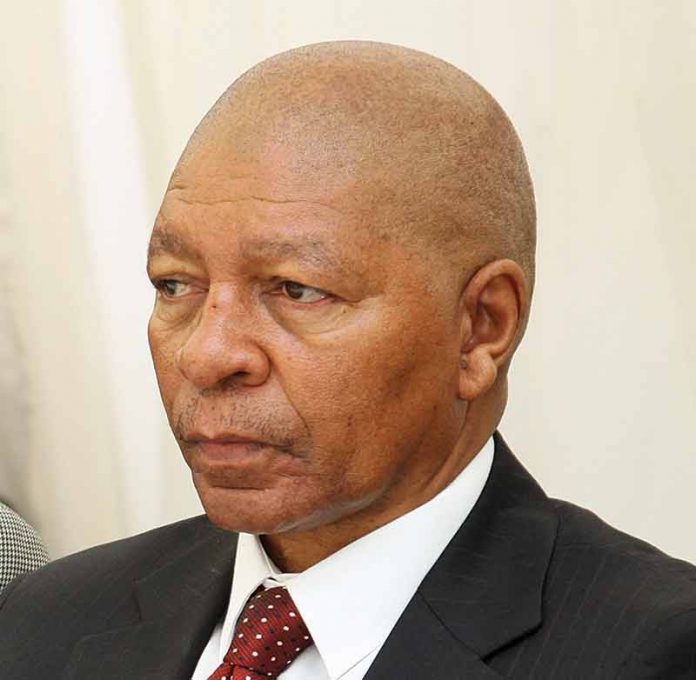 High Court Judge Michael Mothobi says the Constitution does not provide for the position of Permanent Secretary to the President (PSP) currently held by Eric Molale and questioned the wisdom of appointing Festinah Bakwena as Ombudsman when she does not have relevant qualifications.

Justice Mothobi made the observation in a case in which the late ombudsman, Ofentse Lepodise, and Matshediso Bokole, who at the time was the Director, Management and Legal Services (Executive Director) within the ombudsman’s office, successfully challenged the reinstatement of their scarce skills allowance.

While he did not mention the names of the office bearers (Molale and Bakwena), the judge pointed out that the Constitution is silent on the Office of the Permanent Secretary to the president and “assumed that indeed the office exists”.

Mothobi’s remarks come at a time when Bakwena’s appointment as Ombudsman is also being raised by some critics who questioned how she was appointed to the post when she does not have a legal background. ?“Indeed it is widely known that the first ombudsman, appointed from private practice, had, not unlike other ombudsman in this region, legal training. Indeed, he was sometime acting Judge of this Court. I have assumed perhaps wrongly that his staff must have consisted of civil servants, amongst them probably qualified lawyers,” said Mothobi. ?The judge said since it is vital that an Ombudsman should not only understand the workings of the civil service and the legislation, there is much to be said for the practice of appointing experienced lawyers.

?“One hopes that it continues to be so. I say so because for legal advice the Ombudsman must not go to the Attorney General, who is the principal legal adviser to the government and may well be advising the government department or official under investigation, for such an action would wholly undermine the system of the ombudsman reports and would, in effect, provide for appeal to the media against his or her findings,” said Mothobi.┬á ?The judge observed that the Ombudsman has virtually the same powers as those enjoyed by the Judges of the High Court; relative to disclosure of evidence, summoning witnesses, examining witnesses, administration of oaths and production of documents. ?

“The procedure in respect of investigations under the Ombudsman Act compares with that of other courts in the country and Ombudsman may obtain information from any quarter, make such enquiries as he or she thinks fit, determine whether any person may be represented by counsel and in conducting the investigation the Ombudsman is not subject to the direction or control of any other person or authority,” said Mothobi. ?The judge acknowledged that an Ombudsman’s report is not a judgement; but that is probably where the dissimilarities end.

?“The Act stipulates that the provisions of the Constitution relating to the removal of High Court Judges from office…must apply to the office of the Ombudsman. ?“I should think these provisions not only equate the Ombudsman’s office to that of a judge but guarantee that he or she shall serve impartially and independently and, as would be expected, perform functions of his or her office in good faith and without fear or favour bias or prejudice,” said Mothobi. ?He added that these are all matters peculiar to the profession of law and less so the arts; such as public administration or finance.