Local athletics coaches left out in the cold 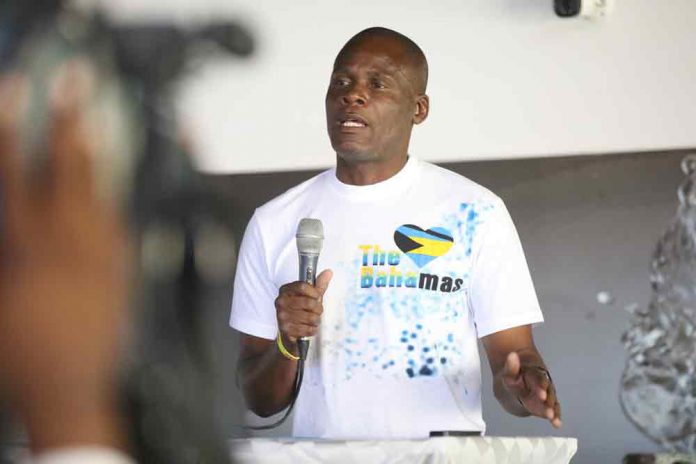 “A prophet is without honour only in his hometown, among his relatives, and in his own household.”

“If Otsetswe was a football coach, he would be very well respected here in Botswana. Unfortunately, he is a coach of athletics, which although is the best performing code locally, is not so recognised,” one sport administrator ruefully observed.

And the administrator may be right. According to sources, the coach has been inundated with offers from abroad, with the latest such overtures said to have come from somewhere in the United States of America during the recent World Relays.

For starters, Otsetswe was the force behind Nijel Amos when he won gold at the World Junior Championships in Barcelona before proceeding to win silver at the London 2012 Olympics.

At the moment, he is the man behind most of Botswana’s rising athletic stars, among them Baboloki Thebe and Karabo Sibanda, just to name two.

Above all, he was the coach behind Team Botswana that recently did the country proud at the World Relays in Bahamas.

“Yes, I have had offers from a couple of countries which at some point I was seriously considering,” the affable Otsetswe confirmed.

“Just recently at the World Relays, I was asked by some people if I would consider moving to the USA to coach there. And it is not only them, I have had offers from a couple of other countries,” he admitted.

By his own admission, Otsetswe nearly left the country in December last year to take a post abroad but an offer from the Botswana National Olympic Committee (BNOC) made him reconsider.

“I was almost gone by then. However, after some lengthy negotiations with the BNOC, each of us compromised and I then committed to a two-year contract which will elapse next year,” he explained.

While the BNOC did not meet the exact expectations of his salary demands, Otsetswe says he had to compromise for the sake of athletes.

“For me, this was not all about me and the BNOC. It was also about me thinking about how my departure would affect the athletes. I have worked with these athletes for a long time now and I have some certain responsibility towards them. I therefore could not bear the thought of leaving them without a coach which would have probably derailed their careers. My resolution then was that I should stay a while with them and ensure they achieve something first before I could leave them,” he said.

Despite all he does as the man behind some of the country’s best performing athletes, Otsetswe does not feel any appreciation.

“I do not think we are appreciated. In Botswana, only athletes are appreciated and us as coaches are more often neglected. I do not know about other sporting codes, but as for athletics coaches, we are nobodies,” he said.

According to Otsetswe, while they accept that they cannot get rich, they however need to be properly remunerated.

“I believe there is a need now to revisit our policies because what we get, it be allowances or bonuses, is written down in our policies. I cannot therefore blame either the BNOC or the Botswana National Sports Commission (BNSC) as they only implement what is written. It is therefore for policy makers to sit down and review policies,” he said.

Otsetswe said while he believed it was part of their patriotic duties to hoist high the flag of Botswana, the time has now come for the nation to realise their contributions and appreciate them accordingly.