Notwane looking for a top finish 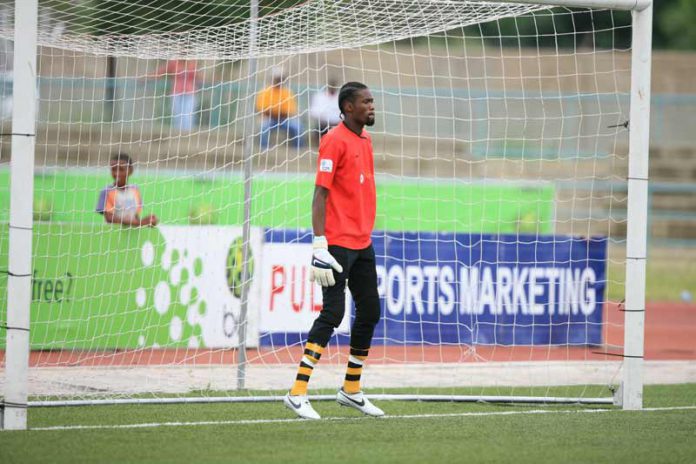 The last time Notwane won a major trophy was in 2006 when they won a controversial Coca-Cola tournament by beating BDF XI 2-1.

Since then the team has been in almost a free fall as they have always struggled season after season.

Previously in the nineties and early years of the century, a season hardly passed without Notwane winning something and they also always finished in reputable positions in the league.

Just recently, the team elected a new committee and announced that the team has also been registered as a company.

Some Notwane supporters and football observers are wondering whether the developments would bring any positive developments to the team because the new committee comprises of the same old faces who served in previous committees.

On the other hand the spokes person of the team, Podi Mooki, told Telegraph Sport that they intend to turn things around to make the team a force to reckon with as was the case in the past.

“What we want to do is actually something that has been laid out by the previous committee. So it is a kind of continuity because the mandate of the past committee was supposed to end last year July and they were given an extension until the new committee took over this month,” he said.

Mooki emphasized that they intend to finish in the top four and anything beyond that will be a bonus. He said the fortunate part about the team is that they have almost the same squad and technical team to work on.

“We have a reputable coach in place and most of our players from last season are still with the team. We are even seriously negotiating with those whose contracts are coming to an end,” he said.
Some of Notwane players that are reported to be targets for several top teams in Botswana are the likes of goalkeeper Botlhe Moralo and striker Pako Moloi.

Mooki also added that they are seriously looking into luring back Township Rollers striker, Kaone Moefhe, who was on loan. Molefhe played a vital role last season to help Notwane survive the dreaded relegation.

Just like Uniao Flamengo Santos, Notwane have a strong youth structure but once they are established teams snatch them away.

Regarding the registration of the team as a company, Mooki said everything will be communicated to the supporters in due course because they are still ironing out some issues. He said the team has already been registered as a company and the name has been approved.

Notwane used to have very good players who are still household names and they did well in the continental competitions.