PAC wobbles over awarding of construction tenders to foreigners 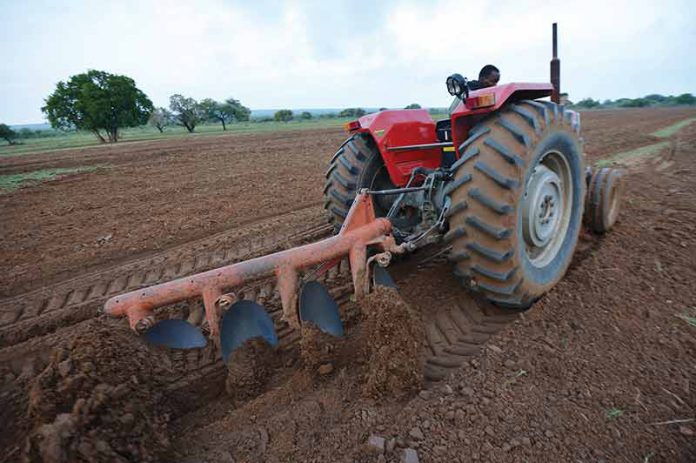 The Ministry of Infrastructure, Science and Technology has described as erroneous reports that Batswana are being denied tenders for mega construction projects in favour of foreign contractors.

Appearing before the Public Accounts Committee, Permanent Secretary in the Ministry of Infrastructure, Science and Technology Dikagiso Mokotedi said all projects are awarded based on merit, but however expressed regret at the way locals had handled some projects.

He gave the example of a major construction in Shakawe where a local contractor was awarded a tender to build the nurses’ quarters, only for the project to stagnate up to this very day.

“The contractor was supposed to finish the project in March but to date nothing…zero. The construction will be awarded to another contractor and is expected to be finished in July with cost overruns,” Mokotedi said.

An emotional Tati West MP Biggie Butale nearly came to tears, citing his own company which he says never won a government tender since inception.

“I am not speaking for my company but Batswana companies in general. In South Africa they speak of black economic empowerment as is Malaysia with native first. So is America. If the foreign companies can carry out lousy and shoddy construction in our country why can’t we?,” Butale asked, adding that practice makes perfect.

“If you only lobby for citizen empowerment with qualified and professional industry players then…Yes… because this is public money. But for unprofessional and inexperienced contractors I put my head in the block for resentment,” he further argued.

The permanently Secretary, unshakable in his resolve, said only qualified engineers, architects and quantity surveyors should be awarded construction tenders. He expressed concern at the limited number of qualified professionals in the construction industry.

“The reason we are experiencing problems in the industry is because we do not have any leading players in the construction industry,” he said.

The Engineers, Architects and Quantity Surveyors Act which was recently passed is expected to grow the industry.

“On grounds that the contractor has qualified professionals in his or her company such contractor could be awarded the tender,” he concluded.

Moswaane equally expressed concern over the country’s economic citizen empowerment which he says needs to be revamped.

Of all the foreign contractors, Chinese nationals dominate the industry as they are always awarded mega and lucrative tenders to the agony of local contractors. Butale blamed the current political lords in the BDP for awarding mega projects to foreigners.