Private sector vows to deal with challenges in 2012 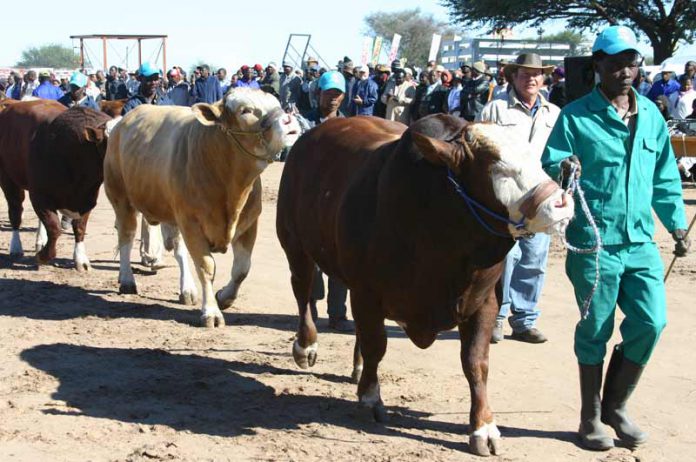 Monchusi further said that business environment has to change and BOCCIM and the private sector needs to initiate and drive the transformation.

He said that the ICT sector’s key concern has been that citizen companies only get a trivial 3 percent of government procurement, based on PPADB statistics, adding that it is rather concerning considering that on an annual basis there are more than 2500 ICT graduates. He stated that there is no reason why Batswana cannot be regarded as competent to design, develop, implement and support Government ICT requirements.

“The printing sector as well as other sectors all experienced a cross-cutting problem being the lack of adequate skills. Even though we have qualified degree holders walking the streets, there seems to be a mismatch in the work place,” said Monchusi.

Monchusi observed that agriculture can be seen as playing a major role in diversifying Botswana’s economy, adding that, however, it is one sector that has continuous erupting challenges.┬á
He said the Foot and Mouth situation in both the North East and in Ngamiland was an issue throughout 2011.

He further stated that access to the lucrative European Union (EU) market as a result of non-compliance with the product traceability protocol required by the EU authorities remains a problem and even though BOCCIM had met with the honourable Minister of Agriculture, Christian De Graff, about the EU market access, private sector still awaits progression in this area.┬á Monchusi said members have, however, acknowledged that other markets be explored and that higher quality standards be aimed.

He said the construction sector’s state was accentuated at the last High Level Consultative Council (HLCC) in November. He further stated that the ailing industry is in dire straits, with corruption cases, lack of information on development projects, payments of double training levies at CITF and BOTA and lack of participation by the parastatals in citizen empowerment policies. Monchusi said BOCCIM has suggested that stimulus packages be developed and infrastructural projects be dispersed and shared with SME contractors.

“The security sector boasts approximately 1000 registered companies and the majority of these company formations are in response to governments quest to outsource the provision of security services at Government facilities,” he said.

He said the global economy was facing difficulties, and Botswana had just overcome a prolonged strike that would be highlighted in history as a turbulent time for the private sector. “Not only did we have to face a fragile economy, but lurking issues such as the increase in youth unemployment, and slow performing sectors became critical and urgent agenda items for BOCCIM’s advocacy,” said Monchusi.