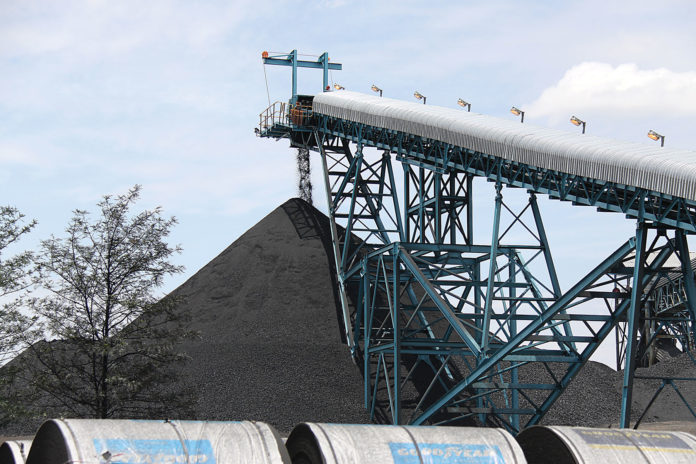 Directors of the BSE quoted energy outfit – Shumba Energy Limited have confirmed the issuance of 493,462 new ordinary shares in settlement of an obligation amounting to USD41,700 incurred by the company for development of the company’s assets. Company Chief Executive Officer – Mashale Phumaphi says the holders of the shares are not existing shareholders.

“The Botswana Stock Exchange has confirmed the admission and listing of the New Shares with effect from Monday 14 June 2021. Following admission, the Company’s enlarged share capital will comprise 293,558,550 ordinary shares”, said Phumaphi in a statement.

In February this year the company had also confirmed the issuance of 269,995 ordinary shares at the local bourse. The company said at the time that the new shares are to be issued in settlement of short-term obligations of P244, 281 due to institutional shareholders.

Still at the time the Botswana Stock Exchange confirmed the admission and listing of those shares.

Shumba Energy Ltd is an energy development company based in Botswana and listed on the Botswana Stock Exchange. , the company is reaching its development objectives and now controls a significant portion of advanced energy projects in Botswana. Shumba is developing a portfolio of Projects servicing energy poor Southern Africa with emphasis on those with the least energy access.

The company owns a world class 100 MW solar project near the city of Francistown and is currently in the late stage of developing Phase 1, a 50 MW Solar farm on a project site of 300 hectares. The Project is part of a two-phase program to develop the full 100 MW solar capacity of the site as a key strategic initiative in the region.