Some cartoons are not safe for children 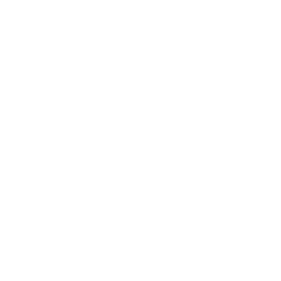 It’s not just movies that seem to be corrupting children at a young age but it seems cartoons are the latest form of programs that seem to have a psychological effect on children. The days of innocent cartoons are probably long gone.

The children of this generation are influenced by the likes of Family Guy and The Simpsons and South Park. Whilst the South Park and The Simpsons have been airing on DSTV for some years now it seems more and more children stay up late to watch the 18-rated cartoons, whilst The Simpsons is viewed as suitable for viewers under parental guidance.

While these cartoons reflect society in some ways it becomes difficult to teach your 12-year-old son, daughter niece or nephew that what they are watching is meant to provide laughter rather than give them guidance on how to act.

The main character in the Family Guy, Peter Griffin, is not only stupid but continuously shows how ignorant he is by stereotyping people. In one episode he seeks out a Jew because he believes all Jews are good with money, whilst in another episode he tells his wife in bed to picture him as a black man because they are said to have bigger sex organs. Another disturbing fact about Family Guy is the fact that a one year old baby is constantly cursing and plotting to kill its mother whilst the Griffin family dog is addicted to Marijuana.

In their 100th episode, the producer, Seth Macfarlane, interviews a number of viewers and asks them if they could recommend Family Guy to anyone.

They all said they would not suggest it to anyone.

When one interviewee was asked what kind of people he thought watch Family Guy, the interviewee replied, “People that are hooked on drugs and who need this kind of addiction.”

The show has already been banned a couple of times because of complaints from viewers. The growing concern is that children may now adopt the views shown in some of the cartoons they watch.

Blasphemy is a common angle used to derive humour in the Family Guy and South Park cartoons.

Whatever reason children may have for watching these shows, they definitely do more harm than good so parents beware.