Sparks to fly at athletics meet 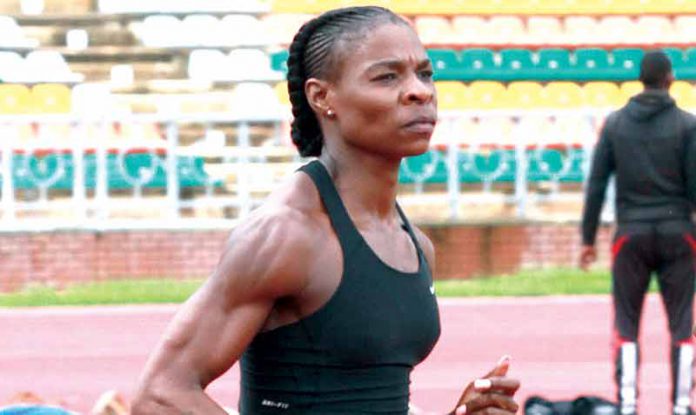 The international athletics meeting in Gaborone is expected to provide fanatics with tough competition on Saturday as top runners are expected to grace the occasion.

The local organising committee has been working tirelessly to prepare for the competition day.

According to the organiser of the event, Glody Dube, they are expecting tough competition in the 17 events they are offering on Saturday.  “We have picked events were we know we are strong on. We have also included pole vault as a promotional event to try and encourage upcoming athletes to also try it like other fields event.

“Ten countries have so far confirmed to take part and they have assured that they will bring top athletes. Zimbabwean athletes have already arrived as they want to acclimatise to the weather conditions prior to the event,” Dube said.

The host will be responsible for accommodating, transporting, feeding and massaging all athletes who will be coming to compete.

“All Batswana top athletes and the relay team that came second in the 2017 IAAF/BTC World Relays in Bahamas will form part of the athletes that will be competing.”

Dube said Nigel Amos will also be part of the competition because of his world status in the world of athletics and his ability.

“Despite the fact that he is currently training hard to regain his form we have included him in the competition because he is a brand and will help to market the event,” noted Dube.

“Montsho is going to compete and this will show other Batswana that one can have a challenge in life but shouldn’t give up. We expect youngsters to be motivated by her comeback,” said Dube.

According to Dube, the competition will be run according to IAAF standards. “The event is a world championships qualifier hence many athletes are interested. It is not going to be about incentives or prize money but about qualifying for the London World Championships to be staged in August,” Dube said.