The BSE scores another win 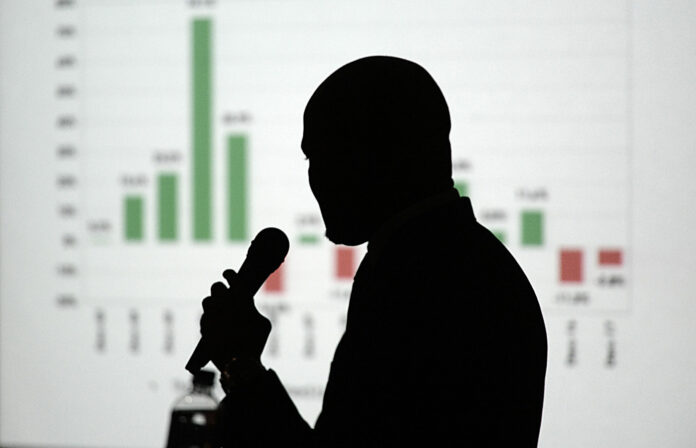 It was another win for Botswana Stock Exchange (BSE) as it recorded the highest turnover in a single day of trading this year, with the bourse still holding on its resurgence.

On Wednesday, the stock exchange reported that it clocked P186.7 million during the day’s trade following ADP I Holding 2’s selloff in the country’s biggest microlender Letshego, with ADP I Holding 2 reducing its shareholding from 8.42 to 3.75 percent in a transaction worth P180 million.

The sale of shares by ADP I Holdings 2 was in line with their investment mandate having passed its fund duration, said Enos Banda, the board chairman at Letshego.

“As a market, it is important that we demonstrate our technological innovation and capabilities through handling trades of this magnitude to the global business community,” said Thapelo Tsheole, the BSE’s chief executive officer.

“Such achievements serve to position the BSE on the global investment map of prospective issuers and investors looking to tap into developing markets with advanced infrastructure. As such, I would like to thank my team for their efforts in ensuring the seamless transactions of today’s high turnover.”

The latest development comes as trading activity at the BSE more than doubled compared to the same period last year. In the first two months of the year, trade increased by 130.3 percent from the corresponding period in 2021. As at the end of February 2022, a total equity turnover of P156.9 million was recorded from traded volumes of 44.2 million shares. During the corresponding period in 2021, a total equity turnover of P68 million and a total volume of 55.5 million shares traded were recorded.

For the year-to-date, the BSE’s Domestic Company Index (DCI), which tracks share price performance of the 24 listed companies on the domestic counter, is up by 3 percent, maintaining the upward trajectory that started last year.

After a disappointing first quarter in 2021 in which the index depreciated by 5.1 percent, the BSE was on the mend in the second quarter, gaining 1.4 percent, and increasing the gains to  4.2 percent gains in the third quarter before closing of the last quarter up by 1.6 percent. The strong performances in the last three quarters ensured that the benchmark index ended 2021 with 1.9 percent growth.

The upward momentum in the BSE’s benchmark index will calm investors who been monitoring the decline in market capitalisation since 2015. The sustained upward trajectory in share price for some companies has been on the back of solid profits that are defying the economic headwinds, allowing the companies to give out bigger dividends to shareholders.