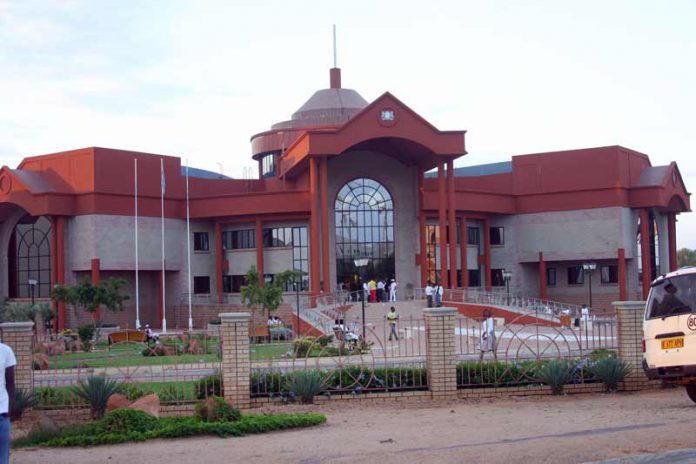 According to court documents the fuel and logistics company fired one Goabamang Ramolelo who was one of its bulk vehicle drivers on the 5th of June 2020 after he was accused by the company of over speeding.

According to the court papers Ramolelo who is the applicant in the matter was called for disciplinary hearing by the company’s disciplinary committee sometime in June 2020 where a conclusion was made that he should be dismissed. He then contested the dismissal as unfair and launched a case before Francistown Industrial Court challenging his dismissal.

In his grounds, the applicant contested his dismissal as not procedural. He accused the disciplinary committee of bias and witch hunt. He also maintained that there was no evidence to substantiate that he was indeed over speeding during the fateful day. He further maintained in his grounds that even if he had been driving at the said speed, many of his colleagues had been doing the same but no measures were taken.

However, Unitrans (Respondent) had maintained in its papers that due process was followed in firing the applicant and that there was enough evidence to show that the deceased was over-speeding.
However the respondent failed to appear in court during trial. Delivering judgment, Justice Baruti took issue with the fact that there were no reasons advanced to explain the respondent’s failure to appear in court.
“Upon perusal and consideration of the documents filed of record as well as the applicable law it is ordered as follows; Judgment is granted in terms of rule 51(1) of the Rules of the Court in a total amount of P67, 500.00 being 10 times the monthly salary of the applicant as compensation for unfair dismissal,” ruled the Judge.
The Judge also ordered that the respondent shall pay the applicant the amount of P67,500  within seven days from the date of judgment.

A notice of execution has been granted where some of the properties belonging to Unitrans will be attached and auctioned to the highest bidder to compensate the applicant.
The applicant was assisted by Francistown based labour law Consultant Peter Thabani.