When exactly will the National Stadium be ready? 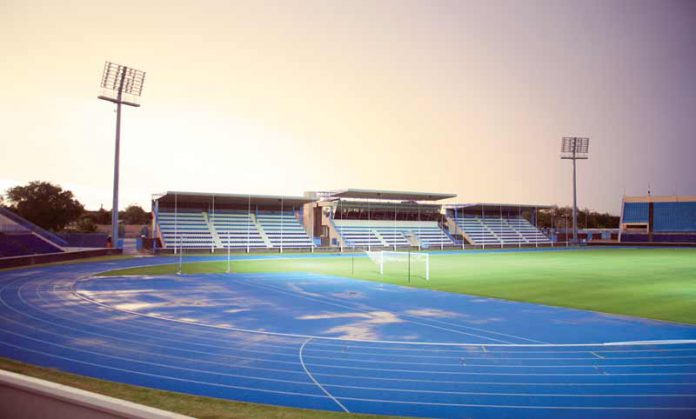 An air of uncertainty continues to mar the usage of the National Stadium despite having long been completed.

It has almost been a year since the renovations of the stadium were completed but it is still lying idle.

The Stadium was targeted to be used for the 2010 World Cup that was staged in neighbouring South Africa but it was not even completed by then. The main problem is, however, reported to be the drainage because the water cannot freely flow.

Now some stakeholders are getting concerned because their activities are not running as smoothly as they should.

Some of the major activities billed for the National Stadium cannot be held.

The Premier League General Secretary, Setete Phuthego, told Sunday Standard that nothing has been communicated to them regarding the usage of the National Stadium.

The Public Relations Officer of the Ministry of Youth Sports and Culture, Peter Mabaka, referred Sunday Standard inquiries to the Ministry of Infrastructure and Technology.

“Those are the best people who can actually tell you when exactly the National Stadium will be ready for usage. At our Ministry, we are only waiting to be handed the stadium,” he said.

The Executive Secretary of the Botswana National Sports Council, Kitso Kemoeng, echoed Mabaka’s sentiments telling Sunday Standard that they are still waiting to be handed over the stadium.
“We are actually waiting to be fully handed the National Stadium by the Ministry of Infrastructure and Technology. We have only been given part of the Stadium, which comprises of offices but the pitch itself has not been given to us,” he said.

Efforts to contact the relevant authorities at the Ministry of Infrastructure, Science and Technology were futile at the time of going to press.

One of the upcoming major events that might be affected by the unavailability of the National Stadium is the Africa Junior Championships that will be held in June.