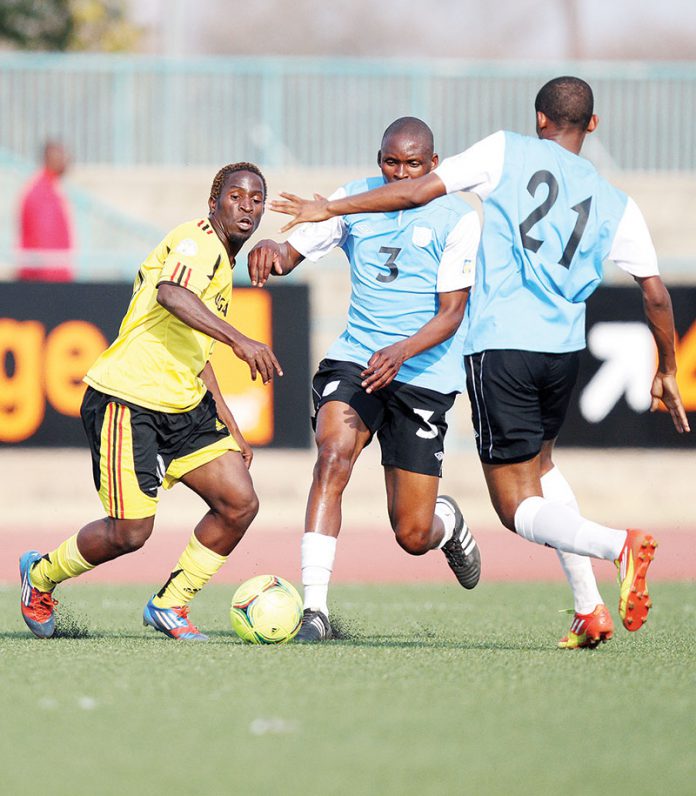 It is less than two weeks before Botswana engages Mali in the first leg of next year’s Africa Cup of Nations to be held in neighbouring South Africa.

Botswana will start away to the troubled country. It remains to be seen how the Zebras would fare, especially that they rarely bring positive results from away games. Botswana has already played several friendly matches, including against two East African giants, Tanzania and Uganda.

The Zebras drew in both two matches but the Tanzanians produced a six-goal thriller. The matches showed that the Zebras are still thin upfront and engaging a team like Mali will not be an easy task. Botswana is still over reliant on clubless Jerome Ramatlhakwane.

Coach Tshosane has always had faith in him and he, in turn, did not disappoint. But in the past matches, Ramatlhakwane’s lack of match fitness was evident.

Botswana is yet to defeat Mali and will have to triple their efforts to beat the star studded team. Almost all Malian players are based overseas and it will not be easy for the Zebras.

From the previous three outings, Mali has always been victors – the latest being at this year’s Afcon. Garra Dembele and Seydou Keita scored two late goals to ensure that they cancel earlier goal from Botswana’s Mogakolodi Ngele.

The match, to be played on a two-legged and knockout encounter, means coach Tshosane has to plan well for the physically tough Malians.

Tshosane is already trying to build a solid team. He is trying various combinations and has been introducing some new faces. Some of the new faces in the team that continue to impress include Lovemore Morirwa, Tebogo Sembowa, Ntesang Simanyana, Oscar Ncenga and Mompoloki Sephekolo. Most of these players have not disappointed as they are trying to cement their positions and put the veterans under pressure.

Tshosane has, in the past, said any team can be beaten provided there are thorough preparations. He said Botswana beat the likes of Togo, Tunisia after ample preparations.

Before the Mali game, the Zebras will have played several friendly matches, but many people believe the opponents are not strong enough compared to Mali. If Botswana breaks the Mali jinx, they will qualify for the tournament for the second time in a row.