Zebras in historic victory over Tunisia 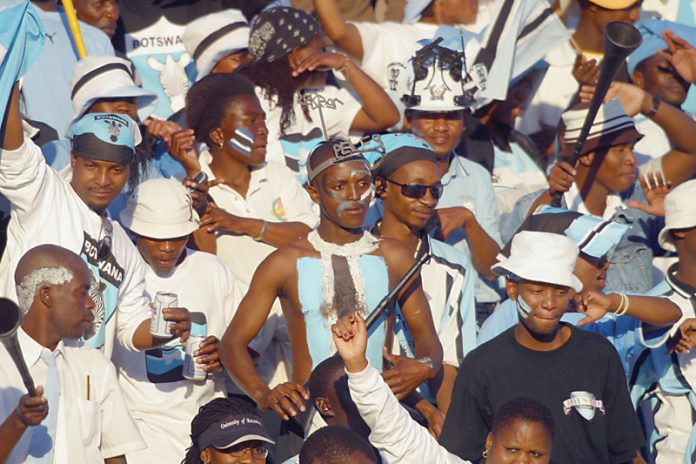 Botswana’s national team, the Zebras’ historic 1-0 victory over Tunisia on Friday is arguably their best ever. The game was part of the 2012 Africa Cup of Nations (Afcon) qualifiers.

The win is a great achievement for the Zebras, considering the fact that they were playing against a team with an enviable record in both world and African football. Tunisia is a powerhouse in African soccer, and has been to the World Cup several times.

In the past they thrashed Botswana by an avalanche of goals.

In their last two encounters, Tunisia scored seven goals while Botswana managed only two. The best results for the Zebras in international competitions have been draws against Cameroon and Egypt in 1990 and 2005.

The game against Cameroon was a friendly match during independence celebrations while the one against Egypt was the 2006 Afcon qualifiers.

When Botswana played against Cameroon, the latter were just returning from the World Cup where they made history by becoming the first African country to reach the quarter finals. In 2005, Egypt was the Afcon defending champions.

The victory against Tunisia has come as a shock to many. However, the technical officer of the Botswana Football Association, Philemon Makgwengwe, says it is a milestone achievement. He said the time has come for Botswana to always aim for top positions rather than lower ones.

“I think Botswana’s national team has learned a valuable lesson. The same Tunisia used to repeatedly beat us about five years ago. Now we are in the same group as Tunisia, and we managed to pocket three points, for that matter in an away game. Remember also that most of the Tunisian players play for big teams overseas,” he said.

National team coach, Stanley Tshosane, said he studied Tunisia well before the encounter. He said he watched them earlier this year in Angola during the Afcon games, and later in a friendly match against France.

Botswana’s goal against Tunisia was scored by South African-based Jerome Ramatlhakwane in the 33rd minute.

The next match for Zebras is on Friday against Chad at the University of Botswana stadium.
Apart from Tunisia, other countries in Botswana’s group are Malawi and Togo.