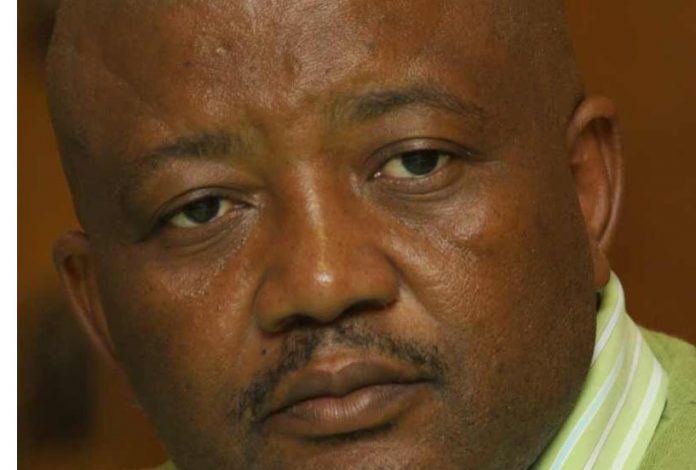 Botswana Police were this week confident that they had made a breakthrough in their campaign to smash a cross border ivory poaching syndicate that is being linked to Botswana Congress Party (BCP) councillor in the Okavango constituency.

The BCP councilor, Moheto Nyumba, of Ngarange and Mogotho Ward in the Okavango Constituency, was arrested together with one Jersey Segole in a police raid. The duo is expected to appear before the Maun Magistrates Court this week.

It is understood that the pair was arrested after they were found in possession of about 40 elephant tasks believed to be destined for the Namibian ivory black market which is run by the Chinese Mafia.

BCP publicity secretary, Taolo Lucas, confirmed this week that one of their councilors in the Okavango is helping the police with investigations, adding that “the party will be keeping a close eye regarding the investigations”. Lucas said, as for now, the councilor is presumed innocent until proven guilty.

Minister of Environment, Wildlife and Tourism, Kitso Mokaila, told The Telegraph that “I am aware of the matter and I am still waiting for the full report”.

Criminal Investigation Department director, Willimon Karahindi, on the other hand, stated, “This is a very fresh matter therefore I can neither confirm nor deny it.”

Principal Public Relations Officer in the Ministry of Environment, Wildlife and Tourism, Archibald Ngakayagae, told the Telegraph that “poaching is a serious problem in Chobe district”.
He said last year about 19 elephants were poached while this year the number stands at 18 elephants. One Zambian poacher was shot dead by the anti poaching unit.