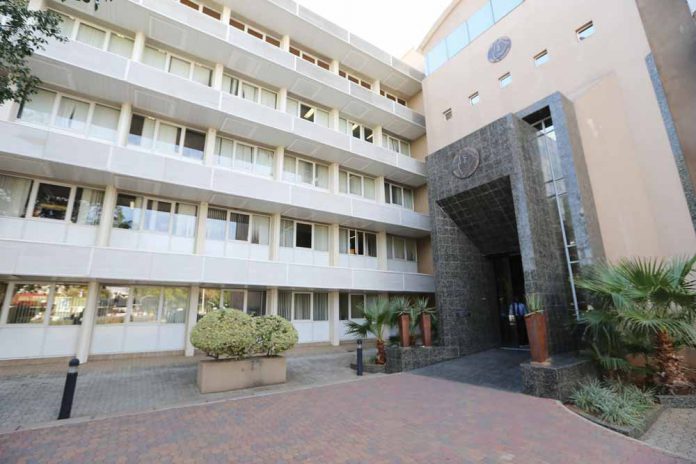 Botswana’s is only part of three countries in Africa that have been placed in the stable category in the Fund For Peace’s 2019 Fragile States Index, according to the report released last week.

In the latest ranking, Botswana and the Seychelles joining the “Stable” category, bringing the total number of African countries to three after Mauritius became the first African nation to achieve status as “Very Stable”. The African trio are just a spot below the most coveted spot of “sustainable” category. Yemen has just been named most fragile nation in the 2019 Fragile States Index. The least fragile state is Finland.

“There is still widespread fragility and vulnerability, plenty of poverty and inequality, and conflict and illiberalism. But broadly speaking, over the long-term, the world is becoming steadily less fragile. It often takes cold, hard data ÔÇö like that produced by the FSI ÔÇö to demonstrate that for all the negative press, there is significant progress occurring in the background,” said JJ Messner, Executive Director of the Fund for Peace.

Messner said after 15 years of raking countries, there has been considerable concentration in the number of African countries that are ranked as highly fragile, however, in the latest rankings, there has been quiet improvements which are truly remarkable. In 2019, Mauritius ascended to join the likes of the United Kingdom and United States in the “Very stable” category.

“Indeed, if the year-on-year changes of 2019 are repeated in 2020, Mauritius could easily rank better than both the United Kingdom and United States in the 2020 FSI. And by no means is Mauritius alone ÔÇö both Botswana and the Seychelles now rank in the Stable Category, demonstrating the increasing level of stability in many parts of Africa,” he said.