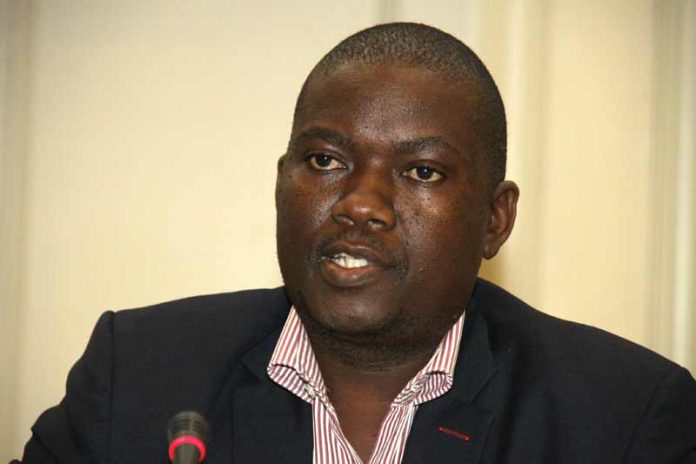 The Chairperson of the Botswana Editors Forum, Spencer Mogapi, has emphasized the need for an overarching law to drive the privatization policy, if Botswana hopes to achieve something.
Mogapi was speaking at the Public Enterprises Evaluation and Privatisation Agency (PEEPA) consultative forum on Privatisation Master Plan II, held at GICC.

Echoing the overall views of the media fraternity in Botswana, Mogapi said, “As media we embrace privatisation but the absence of an overarching law guiding the policy is our major concern.”

He said there is need for a law that will guide the policy plan, bring about certainty and allow for recourse.

Since the enactment of the privatisation policy there has been no law to guide the policy.
The privatisation policy, which was adopted in 2000, was born out of the country’s quest to achieve excellence in delivering public services and signaling its commitment to economic reforms aimed at promoting competition.

Mogapi said if Botswana continues to fail to come up with its legal framework guiding the privatisation policy, global players like “the World Bank and IMF will come in to show us how to privatise”.

“We have to reach a consensus as Batswana or else somebody from outside will come and show us how to do it and bring conditions that are unbearable,” he said.

Since the adoption of the first Privatisation Master Plan of 2005, along with associated plans, the government is still the main actor in the economy and private sector’s operations remain heavily dependent on government.

He said privatisation has taken longer in Botswana than anywhere else in the world because there is a lot of speaking without much to show for it.

In addition, he said PEEPA, which is mandated to evaluate the performance of parastatals and advice on the commercialization and privatisation processes for these parastatals, should be empowered more and be able to enjoy greater autonomy.

Mogapi said if the whole process of privatisation is done properly it would empower citizens, adding that the broad objectives of privatization should not be missed.

The need for an overarching law driving privatisation policy was highlighted by a number of stakeholders who felt the law was urgently needed. Botswana Federation of Trade Unions (BFTU) spokesperson, Edward Tswaipi, also stressed the need for law.

“Privatisation with no legal framework can be messy,” he said, emphasizing the need for a legal approach to protect private interests.