Court of Appeal judgements contradict each other ÔÇô judge 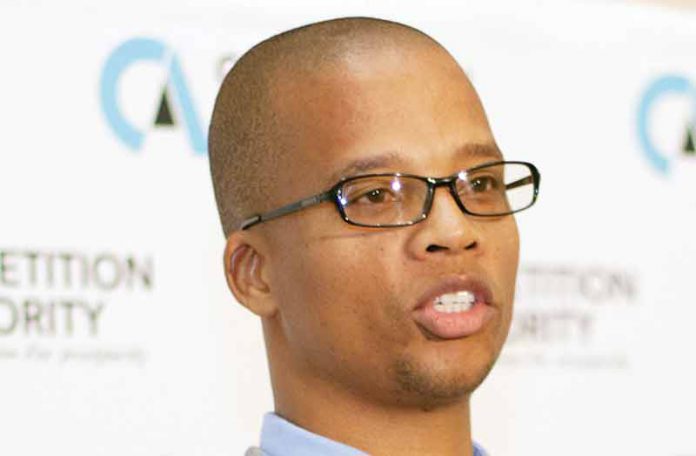 Justice Dr. Zein Kebonang at the Gaborone High Court has had to deal with a highly unusual case in which he had to base his judgement on two contradictory ones from the Court of Appeal.

“In terms of institutional authority, the Court of Appeal is a superior court to the High Court. The consequence of this set-up is that the High Court must follow all decisions of the Court of Appeal. Accepting this constitutional architecture to be an integral part of our legal system, is the High Court then ever permitted to depart from the doctrine of stare decisis or precedent. This case attempts to answer this vexing question,” Kebonang says in the introduction of his judgement on the unusual case.

The case in question is one in which two former Botswana National Youth Council employees, Goitse Mpolokang and Tibapi Gutcha, were seeking compensation from the Council for unlawful dismissal. In 2012, their three-year contracts were terminated after only six months. With regard to the damages’ issue, BNYC argued that the court should follow the precedent of a case of a CoA judgement which held that the only consideration with regard to determining the amount of damages in dismissal cases was the time it would have lawfully taken to terminate an applicant’s contract. However, it so happens that in another case in which a different judge, Justice Kwasi Gyeke-Dako was presiding, the same court held that the measure of damages in wrongful dismissal cases should be “the actual loss suffered … as represented by the sum due … for the unexpired period of the contract less any sum … earned or could reasonably have been earned during the latter period in similar employment.”

Holding up these two cases to be classical examples of judicial inconsistency, Kebonang said that the duty of loyalty to the CoA is tested where decisions of that same court are inconsistent on issues that are the same: “In this kind of scenario, must the High Court pay heed to stare decisis and if so, which precedence of the Court of Appeal must it apply or follow?”

His solution to that problem is that “when there is lingering doubt about which precedent to follow, then the High Court is free to adopt a path that accords with its sense of justice.” On such basis, Kebonang chose to adopt Gyeke-Dako’s judgement, noting that it “represents the correct approach to be followed on the question of damages.” In rejecting the first judgement, he stated that it equates a defendant who has breached a contract to one who has abided by contractual terms and given notice.

“To place both defendants on the same footing would be to make a mockery of the law as it would essentially give employers a carte blanche not to comply with the law,” Kebonang said in his judgement.

On such basis, he held that the plaintiffs are entitled to the balance of their contracts as damages.